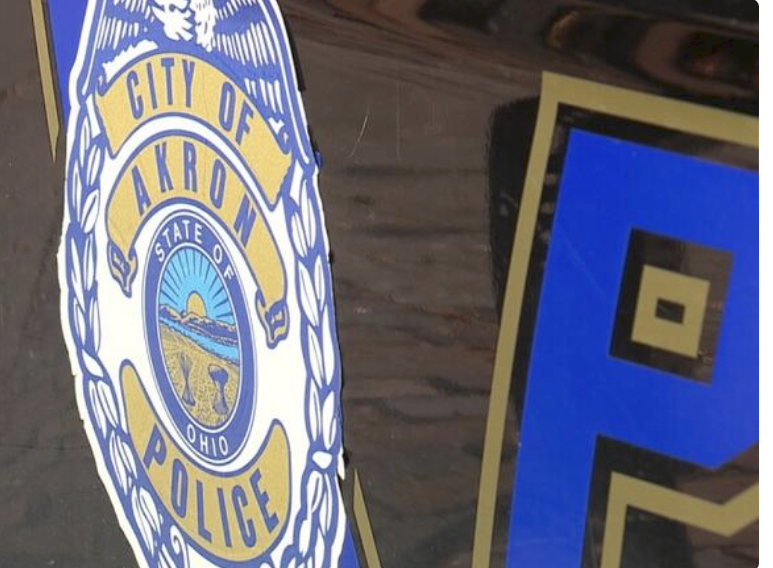 A 16 year old is in critical condition after being shoot by homeowner. According to News 5 Cleveland a 74 year old man shoot the teen after her broke into his home.

“A homeowner shot a teen who allegedly forced his way into his home on Johnston Street Tuesday in Akron, police said.

Officers responded to a call about a home invasion shortly before 7:30 a.m. in the 700 block of Johnston Street.

A 16-year-old boy was found inside home with a gunshot wound. The 74-year-old homeowner told police that the teen forced his way into the home, and at one point, the homeowner confronted the teen and shot him multiple times.

He headed to the basement and I pumped two into him there,” said James Lowgher. “He went down the steps that way and I got him a third time I hope.”

Lowgher said he fell asleep watching TV when he heard someone break in through his front door.

“He didn’t belong here and I knew damn well after he came through the door like that, I can shoot him,” said Lowgher.

Officers administered first aid to the teen who was transported to Akron Children’s Hospital where he remains in stable condition.

The homeowner was not injured.

Michael Benza, Senior Instructor of Law at Case Western University, said the shooting appears to be a textbook example of Ohio’s Castle Doctrine.

“Somebody’s breaking into the house, they are in the house, the person is defending their house and they have the right to use deadly force in that case,” said Benza.

“At the appropriate time, the facts and circumstances will be further evaluated to determine if or when charges might be applied,” police said in a news release.

Anyone with information is asked to contact the Akron Police Department Detective Bureau at 330-375-2490.