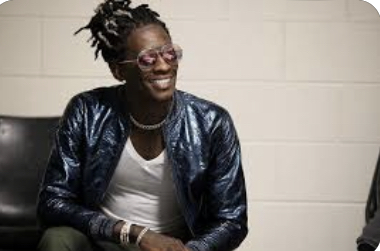 Gunna posted his first picture since he been released from jail. Gunna recently took a plea deal in the YSL Rico Case. During his plea he stated “YSL was a gang, yet his caption on his Instagram picture calls YSL a label. With the hashtag Free Thug.

69 A known Internet Troll some might call a snitch decided to troll Gunna, stating “In court you said it was a gang here on IG u saying the label. Lol U can’t make this sh*t up.”

What’s your thoughts? Did Gunna technically snitch by taking a plea? It’s very much possible Gunna May have to testify against Young Thug and YSL if called to the stand. Young Thug is still locked up waiting on trail. Comment below what you think!
Free Thug!