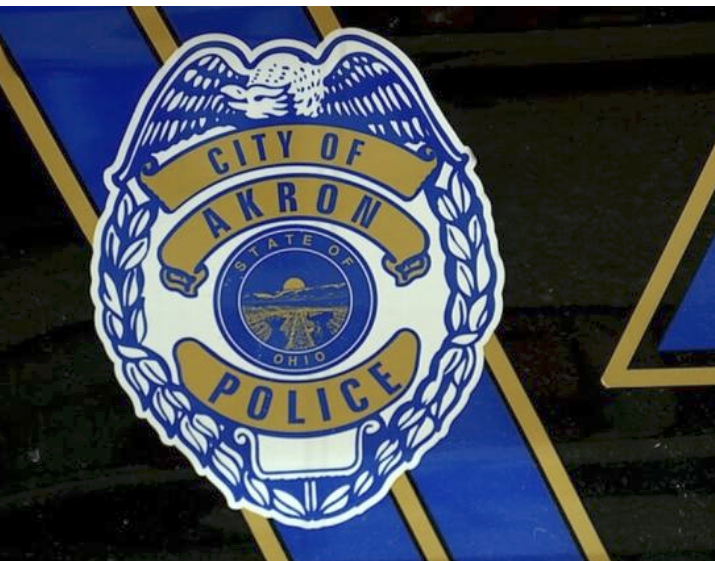 Last night Akron Police department and State high way patrol went on a high speed chase yesterday. According to reports police attempted to do a traffic stop for a suspicious car. The driver didn’t stop. The chase started near Copley Road and Hawkins.

Akron officer continued the chase through Akron streets but later ended the pursuit on eastbound lanes of Interstate 76 at State Route 43 when OSHP took over.

“The chase continued back into the city and Akron officers joined OSHP in the pursuit. It ended when the woman, who was driving the car, crashed into a snowdrift near Grant and Sherman streets. She jumped out of the vehicle and ran off but was captured a short time later on Voris Street. Police found a handgun nearby on the ground when she was arrested. Police said the woman told officers she was trying to hide the gun while hiding from officers.

The man also fled the scene when the crash occurred but, like the woman, was found and taken into custody a short time later. Police said he had a backpack with him that held a stolen gun, methamphetamine, suspected fentanyl, marijuana and drug paraphernalia.”

The two are now in custody and will be seen by an Akron judge.