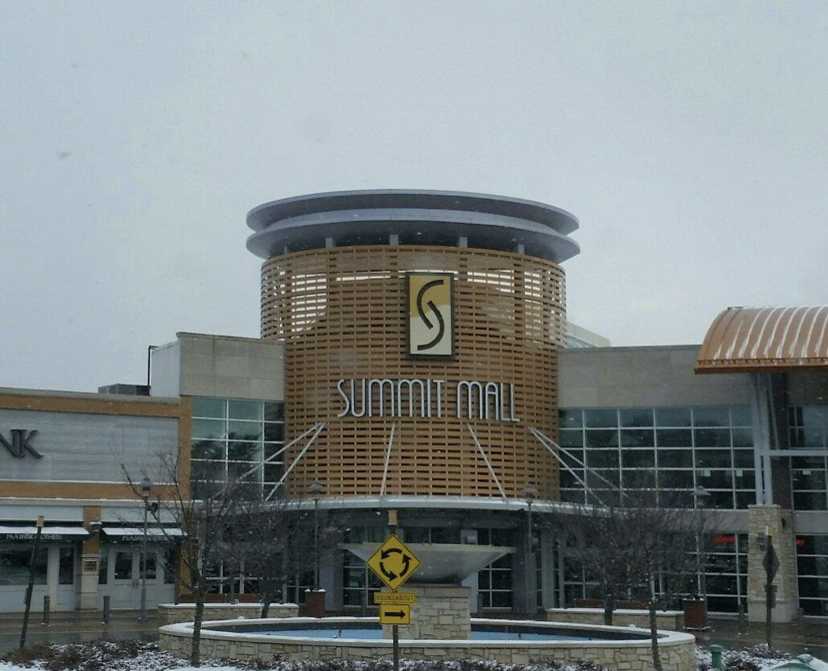 An Akron Summit Mall was reported to have had shots fires this past weekend.** No injuries occurred**

Fairlaw Police responss to a 911 call at Summit Mall. According to the reports

“A man was detained after a report of a gun discharge at a mall in Ohio, authorities said. No injuries were reported.

Law enforcement swarmed the Summit Mall in Fairlawn just before 3 p.m. Sunday on a report that a firearm had gone off inside near the food court, the Akron Beacon Journal reported .

Fairlawn police said shortly before 4 p.m. Sunday that the active shooter threat had passed and people were free to leave. A dispatcher told the newspaper that a man was detained but not arrested and police believe no one was injured.

Customers took to social media within seconds of the gunfire to post about their frantic escape from the mall and to warn others to stay away, the newspaper reported.

Original Story from: Copyright 2022 Nexstar Media Inc. All rights reserved. This material may not be published, broadcast, rewritten, or redistributed.