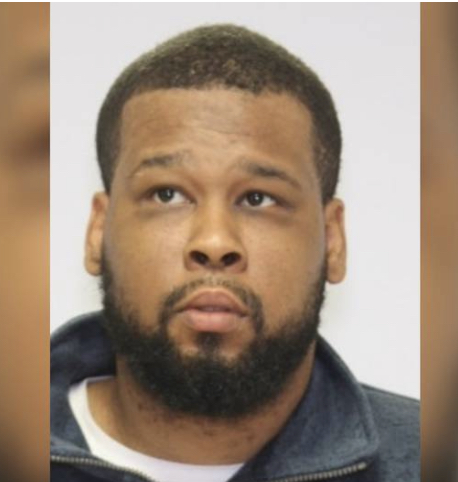 DeAron an Akron man was arrested yesterday after he tired to kidnap a 16 year old girl. According to multiple news outlets, yesterday morning a teen was waiting for the bus, when 29 year old De Aron walked up to her and tired grabbing her. Thank God the young girl held on to the fence until he let her go and she was able to run away!

According to 19 action News;

The girl told investigators she was on her way to school when Jackson approached her and tried to drag her to his parked vehicle.”

“The surveillance video from a nearby property shows the teen victim holding onto a chain-linked fence before she was eventually able to escape.

The 29-year-old was arrested following the abduction attempt, just days after his April 24 prison release on a previous aggravated robbery charge.” (19 action news)

One of the hurtful things to watch is this video is the bi standard across the street who witnessed the attack and kept walking! How could you not help that young girl or even ask if everything was okay! At the very least call the police. We must all protect our children even the one who are not ours! Thankfully that young girl got away! this story is developing and ill keep you updated.