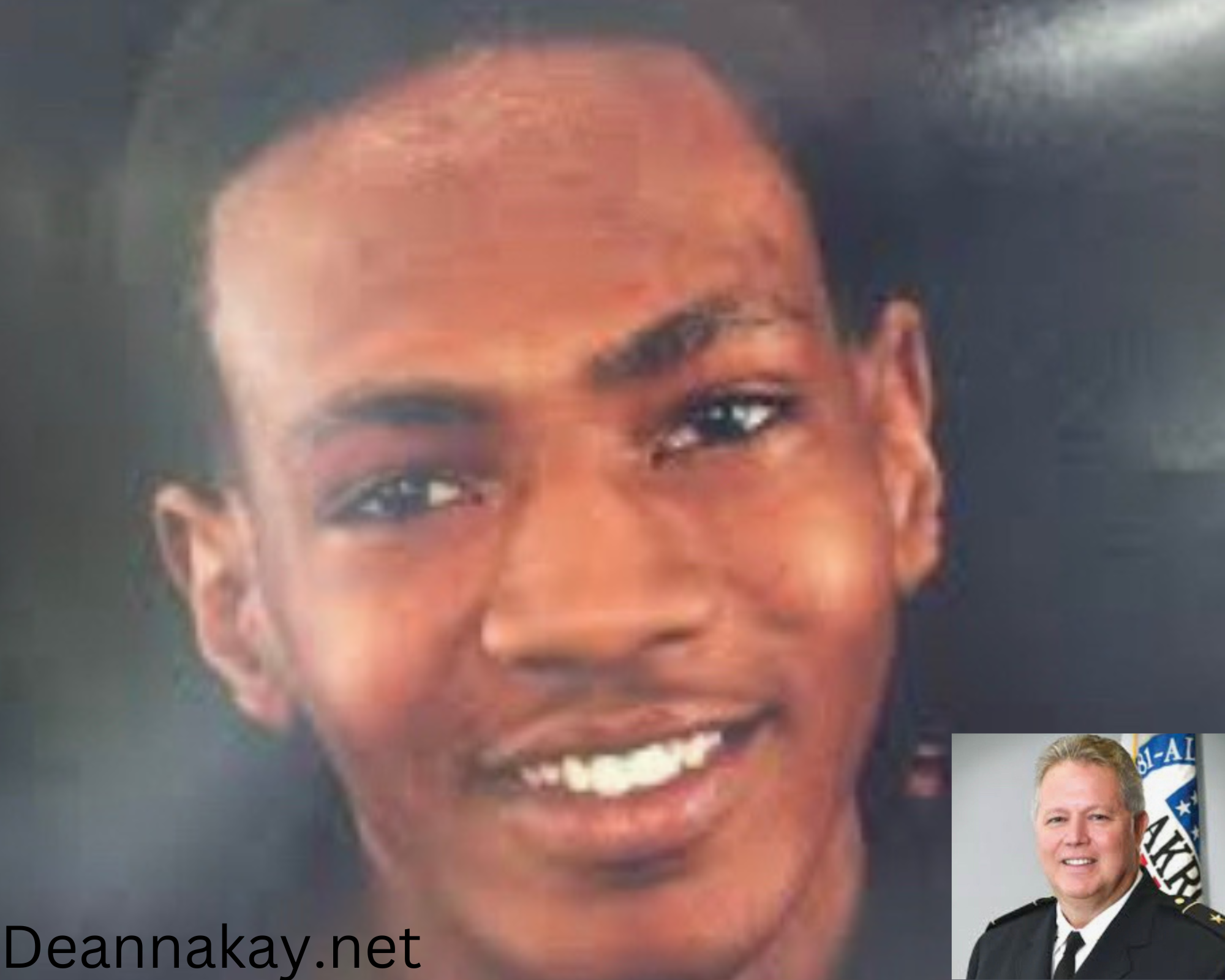 Akron police chief finally addressed why he allowed to eight officers involved in a Jayland Walker shooting to return back to work. July 27, 2022 Jayland Walker was shot over 60 times and killed. Jayland Walkers death sparked an outrage in the community This news spread peaceful protest all around the world.

Prayers to the family….

“The obvious is that this community has been in turmoil for the last several months,” Mylett told about 30 residents at Mason Community Learning Center. “We’re working hard to continue to connect and build that relationship with the community. No question for me is off the table. You all can ask me any question that you want and whatever I say to you is the truth that I know it to be right now.”

The officers, who had been on paid administrative leave since Walker’s death June 27, are being reassigned to administrative duty due to staffing issues within the department after several officers have left , Mylett said.

A criminal investigation into the shooting is being conducted by the Ohio Bureau of Criminal Investigation. The Akron Police Department’s Office of Professional Conduct and Accountability, also known as internal affairs, has started its own investigation.

Mylett had explained his decision to return the officers to duty as a response to a department staffing crisis, which he said forced him to do something to avoid having to cut services.

Mylett described meetings with two advisory councils he had formed since joining the department in July 2021, one group comprised of area clergy and another of community members.”

Prayers to Jayland Walkers family, friends and loved ones.

The meeting continued “I called a meeting of the two advisory councils independent of each other, but the message was the same,” he said.

He said the department’s staff is “probably below 420” officers, counting those on vacation or various types of leave, including maternity and military leave. He said returning the eight officers on duty enables him to keep patrol officers on the street.

Earlier this month, speaking with the media ahead of announcing the officers’ reinstatement, Mylett said 31 officers, including those who’ve retired, have left the department this year, including 18 who left before the Walker shooting.”

To read the full story click the link below.. Prayers to Jayland Walker’s family The community stands with you we will continue to fight by your side!

Rest in peace to Jayland Walker. We stand with you and we will continue to fight. It’s sad that your life had to be taken in order for a change to be made. May you Rest In Peace. Gone be never forgotten.