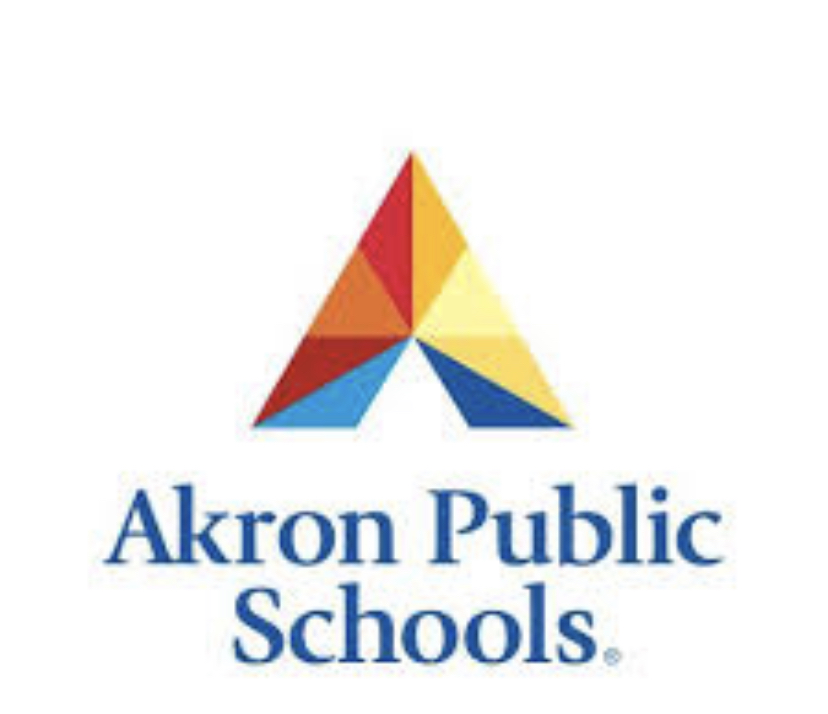 Akron Public Schools are preparing for student to return tomorrow January 6th, 2023. Parents are concerned because teachers plan on striking January 9th, 2023 that following Monday. Students are encouraged to come to class Friday but will take their Chrome Books (laptops) and charger home just in case teachers demands are not made.

According to multiple reports its been more than three decades since Akron teachers last went on strike.

According to Akron Education Association (AEA) president Pat Shipe, if an agreement can’t be reached with Akron Public Schools by next Monday, the reason for teachers going on strike will be very similar.

“Our one and only strike, one and only in the history of Akron Public Schools was in 1989, and that strike occurred over student behavior and assaults on teachers. We find ourselves back in that very same situation,” Shipe said.

The teachers and district have 6 days to come to an agreement. If they don’t here’s what to expect.

Safety is one of the major complaints about Akron Public School. Students are disrespectful towards staff and their fellow classmates. Fights, weapons are at all time high. Teachers don’t feel safe and states their unable to teach in such conditions.
Teachers are asking for better cameras to be installed as well as Metal detectors. The staff is also asking for bag scanners, to ensure students aren’t bring in knifes and guns. In the past few months several guns and knifes have been confiscated from students. Teachers fear for their safety. Teachers would also like an increase of their wages.

Akron Mayor Dan Horrigan issued the following statement on Tuesday as the countdown to a possible teachers’ strike continues:

“As a former teacher with many close ties to those working in Akron Public Schools, I wholeheartedly respect our educators and the work they do day in and day out for our children. I believe they deserve fair compensation for their efforts and a safe work environment. I also understand the complexities involved for the administrative staff and budgeting appropriately for a sustainable solution. I offer the full support of the Mayor’s office to help both sides reach a mutually agreeable conclusion and am willing to assist in any mediation efforts.

To read the full story and demands click the link below….