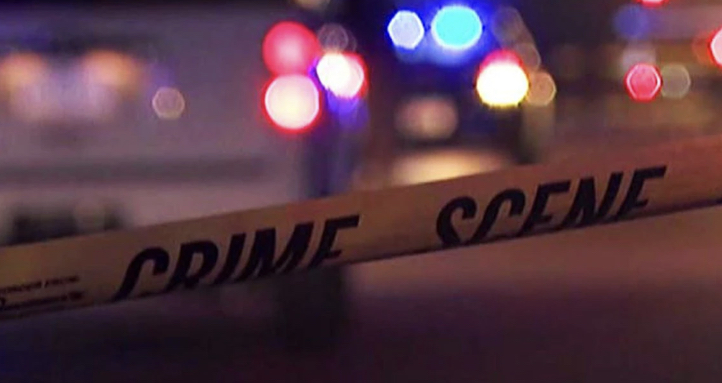 With more research i found the back story to Daymia story: According to Cleveland’s Remberance Facebook page this is what allegedly happened:

“On Thursday, March 17, 2022 at approximately 946pm officers responded to E 99th Pl for two groups of people shooting at each other.

Officers arrived on scene and observed two groups of people standing on the street but no one was shooting. A female ran into an apartment on E 99th Pl and ran out saying that someone inside was shot.

Officers entered the residence and found a 18yr old female later identified as Day’Mia Patterson in the kitchen suffering GSWs to the body. Officers rendered aid until EMS arrived. EMS arrived and the female was pronounced deceased.

Preliminary investigation reveals that the shooting stemmed from an incident that occurred earlier in the day. Witnesses identified one of the shooters. The shooters residence was located and a search was conducted after received consent from the owner.

This matter remains under investigation. Anyone with information is asked to contact investigators at 216-623-5464.” …… Cleveland rememberance Facebook Page

Akron teenager found murdered on Cleveland’s East Side. According to reports from

The medical examiner said her death is being investigated as a homicide.

I’ll keep everyone updated as the story unfolds…The family is asking for support in this diffcult time as well if possible please donate by clicking the link, Thank you