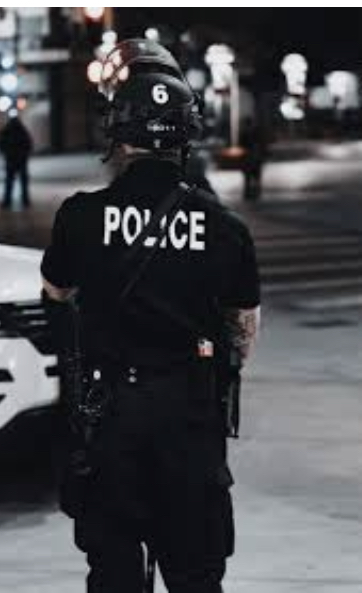 As college students have returned to school. The party scene around Akron University are back to being wild. Over the weekend according to reports multiple people were shot. Leaving one dead and two people injured. According to to Cleveland news

“An 18-year-old woman is dead and two men in their 20s were injured early Sunday following a shooting in the city’s University Park neighborhood.

The shooting happened about 1:20 a.m., near the intersection of Kling and Wheeler streets, Akron police spokesman Lt. Michael Miller said. Officers on patrol were flagged down, and they discovered the three shooting victims at the scene”

To read the full story click the link! Prayers to all the families. I pray everyone can go out and enjoy themselves and still make it home safe!

Unfortunately “This past weekend, the city witnessed it’s 38th homicide at the intersection of Kling and Wheeler,” Mylett said, referencing the late-night shooting death of Maya Noelle McFetridge, 18, a University of Akron student who was among three people struck by bullets that flew into a crowd during a large party near the campus.