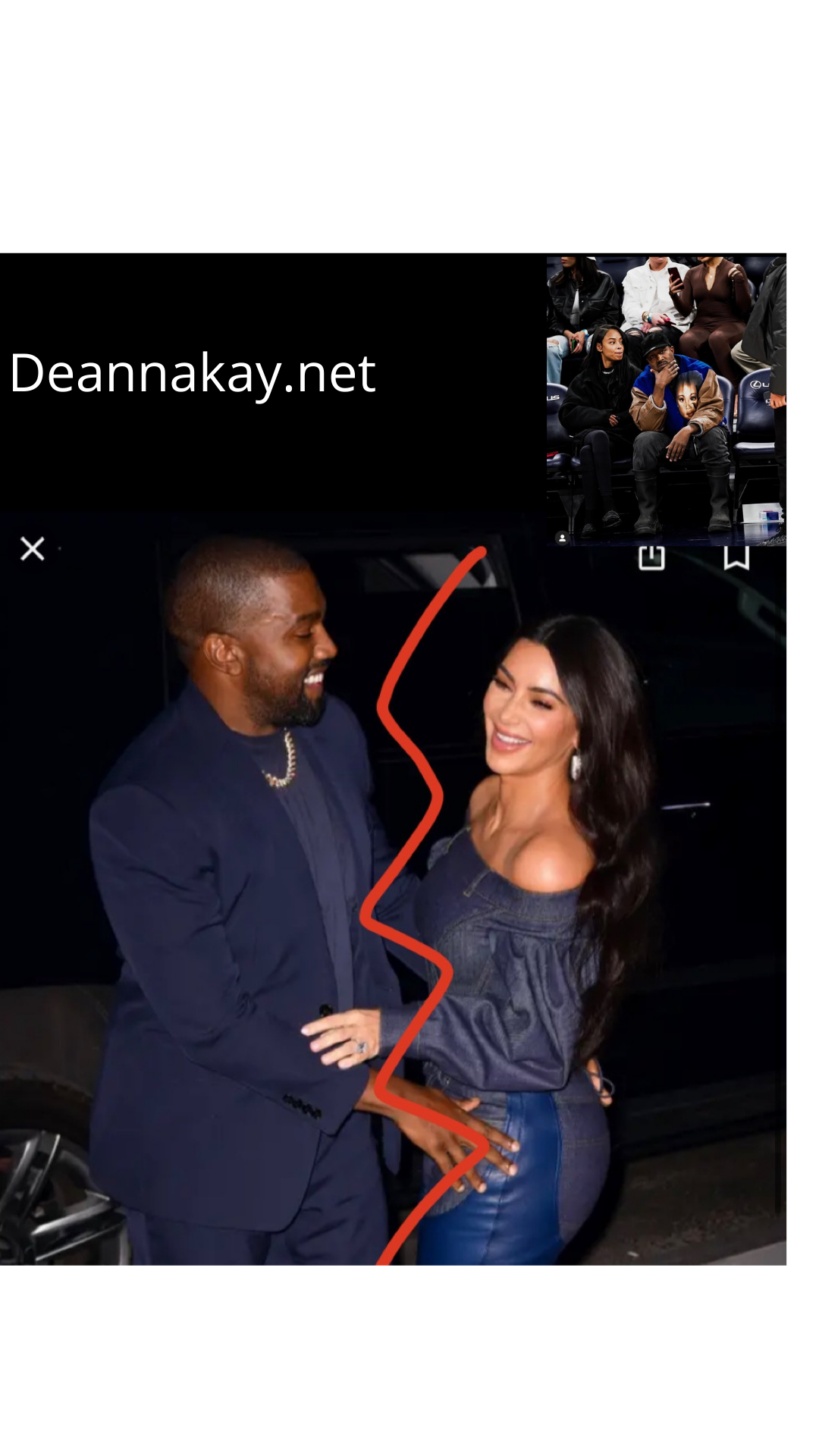 And when you get on, he’ll leave yo’ ass for a white girl. The Gold Digger rapper Mr. West was recently seen sitting court side with Vinetria a 22 year old model hottie. Now there’s no confirmation that the two are dating so everything is allegedly speaking.

Kanye went “public” this past weekend at the Donda Academy debut in Minneapolis. This comes after his interview confirming her and Kim Kardashian-West was STILL his wife. No paperwork has been filed, according to West. He claims SNM had Kim saying these things for a new story line for a future show.

Kim was recently in the headlines after being seen out with comedian Pete Davidson. The two are allegedly on a date as well.

Hopefully these two are just pulling a publicity stunt and promo for a new show and Ye album. Ye did say in the clip above he still wants his marriage to work!

Well I keep you all updated!