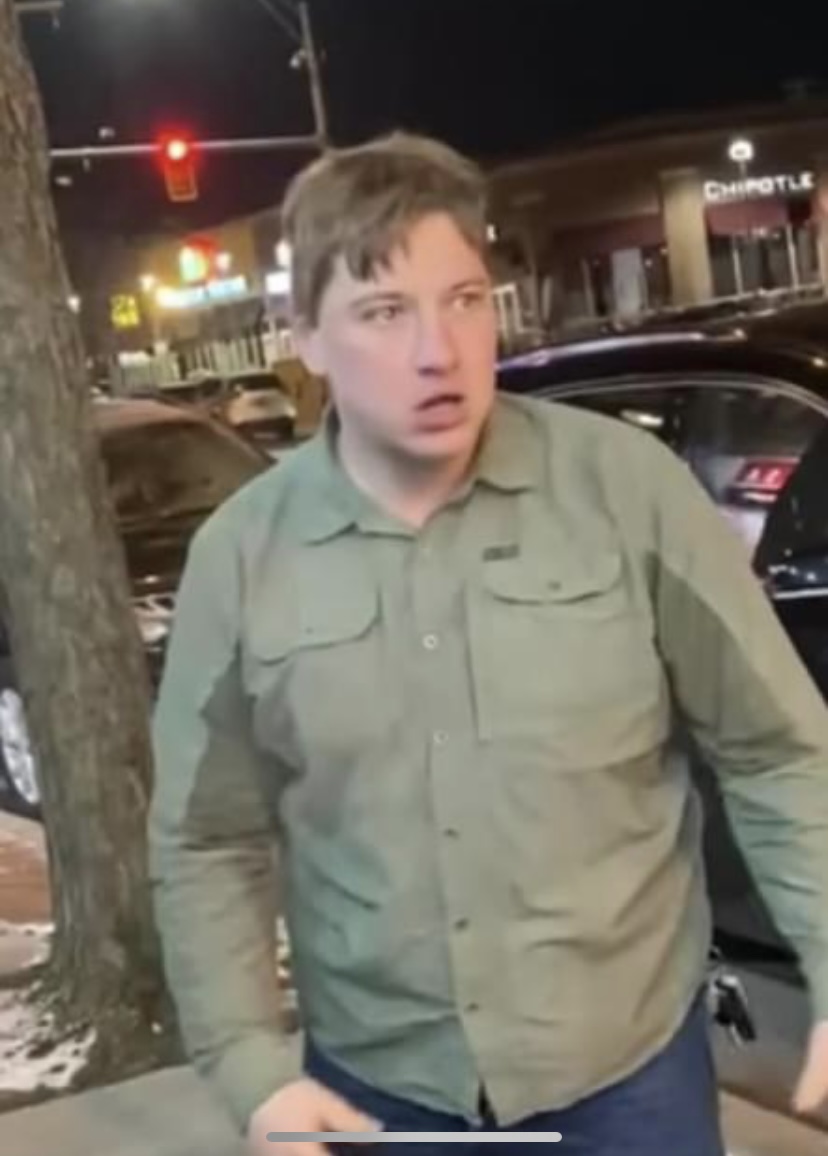 Police have charged Andrew Walls, 26, with possessing a firearm while intoxicated and assaulting a 23-year-old Black woman after video captured what appeared to be Walls hurling racial and derogatory slurs at her and others.

The victim and her friend were walking along the sidewalk in Akron’s Highland Square neighborhood after midnight Sunday when they came upon a group of about five men fighting. Police believe it was Walls who punched the young Black woman in the face.

The video was shared on facebook numerous times which lead to his arrest. After finding out his name Facebook users also discovered hes a member of The Proud Boys racist organizations for the Akron/Canton area.

Seeing how this was in fact a Hate Crime, Im unsure why Akron Police department didn’t charge him with a Hate Crime as well. Racism is alive in our very own city. You cant even walk to your next location with out fear of being attacked by racist white men. Prayers to the women who was attacked. Ill keep everyone updated on if he serves any time for his actions. Unfortunately the justice system isn’t always fair.

Thank you to everyone who Trolled the internet until he was arrested! This is how we should stick together and protect our people. Very thankful people found the courage to help.