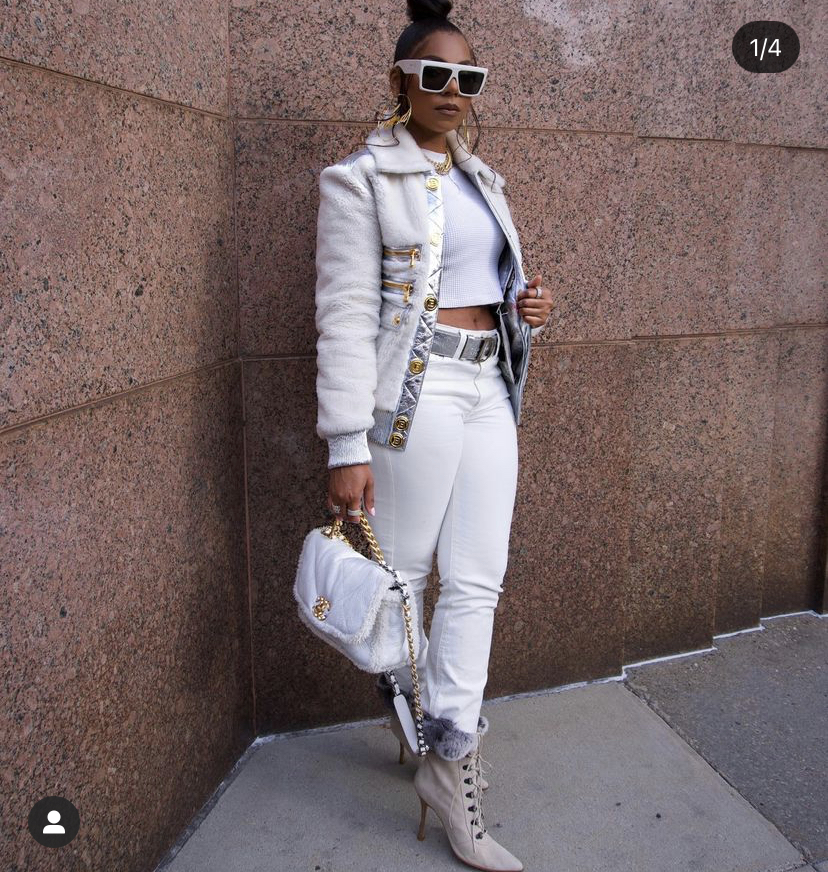 Ashanti recently did a interview on Power 1051 with Angie Martinez. During the interview Angie asked about the Nelly situation. During the Fat Joe VS Ja Rule Nelly walked through their performance just to speak with her lol.

Ashanti admitted she hadn’t seen him in years and would never date him again. No details on why the two ended nor did she speak bad on him, she cleared the air though, ain’t no coming back! Ashanti also opened up on why she wanted to Re-record her classic albums! According to her she’s not getting paid for streams!

Ashanti explained she needed to re-record so she can actually rep the rewards of her music! Of course she’s getting a percent when her music is streamed but Irv Gotti CEO and founder of Murder Inc. OWNS her masters! Even after years of NOT being on his label he won’t sign over his rights. Irv Gotti got word about the interview and made this comment under the video.

Irv Gotti explains that Ashanti is trying to “cheat” him out of his money. He’s owned her rights for over 10 years! Who do you think is wrong? Does Ashanti deserve her rights to her master’s? Should Irv giver her a master’s? What’s your thought? Who’s wrong in the situation?

Irv Gotti, Ja Rule and Ashanti was one of the hottest label in the industry. None of them ever really spoke on why they left the label or why they didn’t release new Music. We all know now why! If she did release music Irv would have got paid big while she got pennys. Be careful artist before singing that paperwork! Free Ashanti, many artists have been speaking up about these shady deals!

Click the link to watch part of the interview