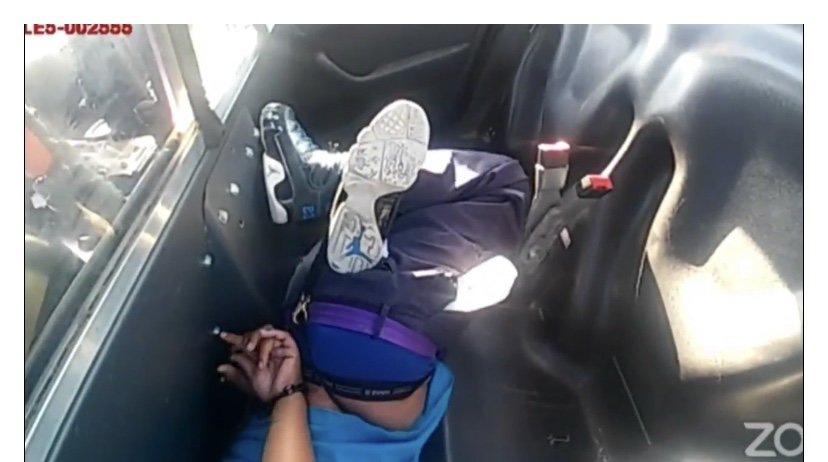 Aurora police officer fired after he hogtied a woman up during arrest. The woman begged and pleaded with him to help her but was ignored. The woman was arrested for fighting and other mirror changes. His chief fired him and called it inhumane. There was no need to tie her up.

All charges were dropped by the police department on the woman. The officers were fired but since charges have been dropped he’s able to apply for another department or get his job back. Watch this video and tell me if he should be able to work again. If he was ready to hog tie a woman I’m sure he’ll be ready to shot one as well!

Watch the video and tell me you’re thoughts