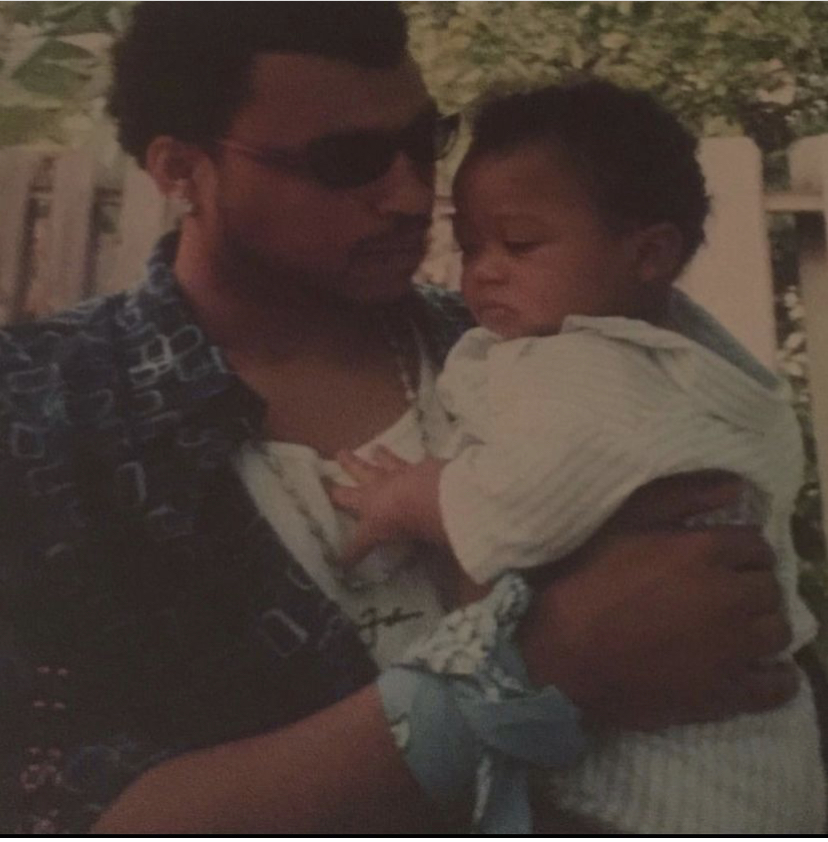 Meech is playing his father on the new hit series BMF. Black Mafia Family was created by Demetrius Flenory and Terry Flenory. Better know as Big Meech and Southwest T. The two started BMF in Detroit Michigan in the 80s. BMF was one of the largest drug rings in America! They’re known world wide. The help influence the rap culture and gangs around the world.

So far the show is doing great! It comes on every Sunday night. If you have the Star’s App you can watch Saturday night at 12am. The show takes a look into how BMF started and what they had to overcome to be big time. I’ve been watching and episode five had me on the edge of my seat! It’s been interesting from the start!

If you haven’t watched you should start! Little Meech looks like his father so much! He’s doing a wonderful job at playing his role. Unfortunately Big Meech is still incarcerated. He’s has served 16 years out of the 30 he was sentenced to! So y’all know it’s FREE BIG MEECH until he FREE!