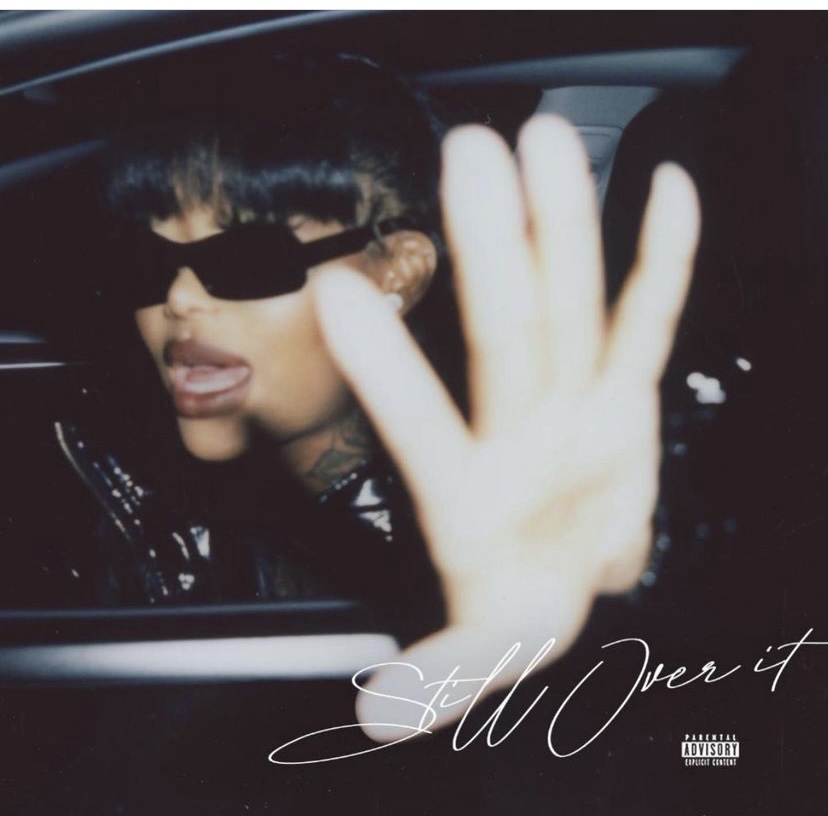 Summer Walker has been playing enough games! Fans have been very patient. The time is almost near. Summer is keeping her fans on edge but giving them a tease of what the album’s giving. She just released the cover art for the physical and digital copies!

Still Over it will be released November 5th! You know what they say about a women who’s fed tf up! Fans suspect they’ll be crying in their feelings but the first single off the album was actually up beat and not sad at all. Maybe a little shady to his Ex chick but bump her! He’s with you now. Lol

Check out Ex for a reason featuring Jt from the city girls and tell me your thoughts… y’all think the album will have some song about her relationship with Ex London on the track? She’s a mom now so I know her point of view on life is different. She’s been through a break up and has a new relationship! We want all the tea honey!