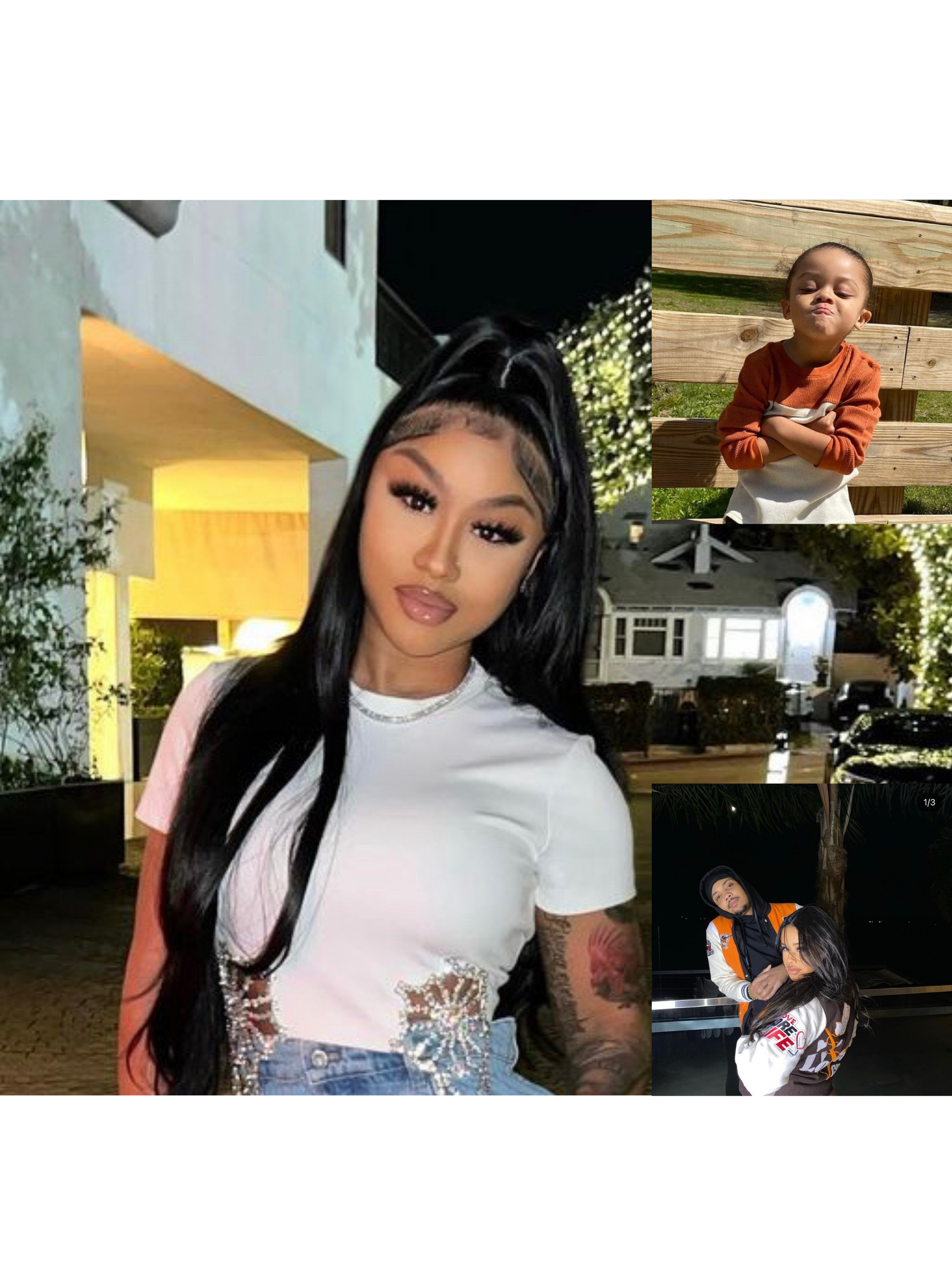 Yall know that baby momma, baby daddy drama seems to never end. one minute everyone cool and getting along and boom shit gets shaking up! Im sure yall see Ari and Taina going at it! According to Ari Yoshonn came home with a scar and claimed Taina was being mean! We as parents cant take certain things lightly when it comes to our children! Whelp a conversation turned argument and all the tea leaked to social media.

Taina clapped back with a flip gram of her, G herbo and Yoshonn tonight over the years. Claiming Ari is hurt and needs to heal.

Things kept going left! Ari went live to expose recording of her son telling her what happened. Calling Taina a ”baby sitter”. According to Ari when Gherbo gets him, he leaves him with Taina. Now since post have been deleted. Ari didnt tell Taina she better delete the flip gram and honey I checked its gone! What yall think? why cant they get along?

At some point they were all cordial for the sake of the kids! Hopefully it’ll gone back that way! I dont think Ari is being bitter. She was cool with her and openly knew her child was around her. Shes probably just concerned about her son safety especially if the dad just leaving him with his girlfriend.

We can’t act like family and the people closest to us be the ones who do some of the weirdest shit! And you cant put anything past anyone. From my understand Taina and baby Yo were playing and he got hurt and she didn’t help him. As we saw in a recent video, he’s a very emotional child so his feeling was hurt!

Momma bear not gone play about her baby! Taina being a mother as well should understand. In the end the kids are siblings and deserve their dad. Everything should fall in place.