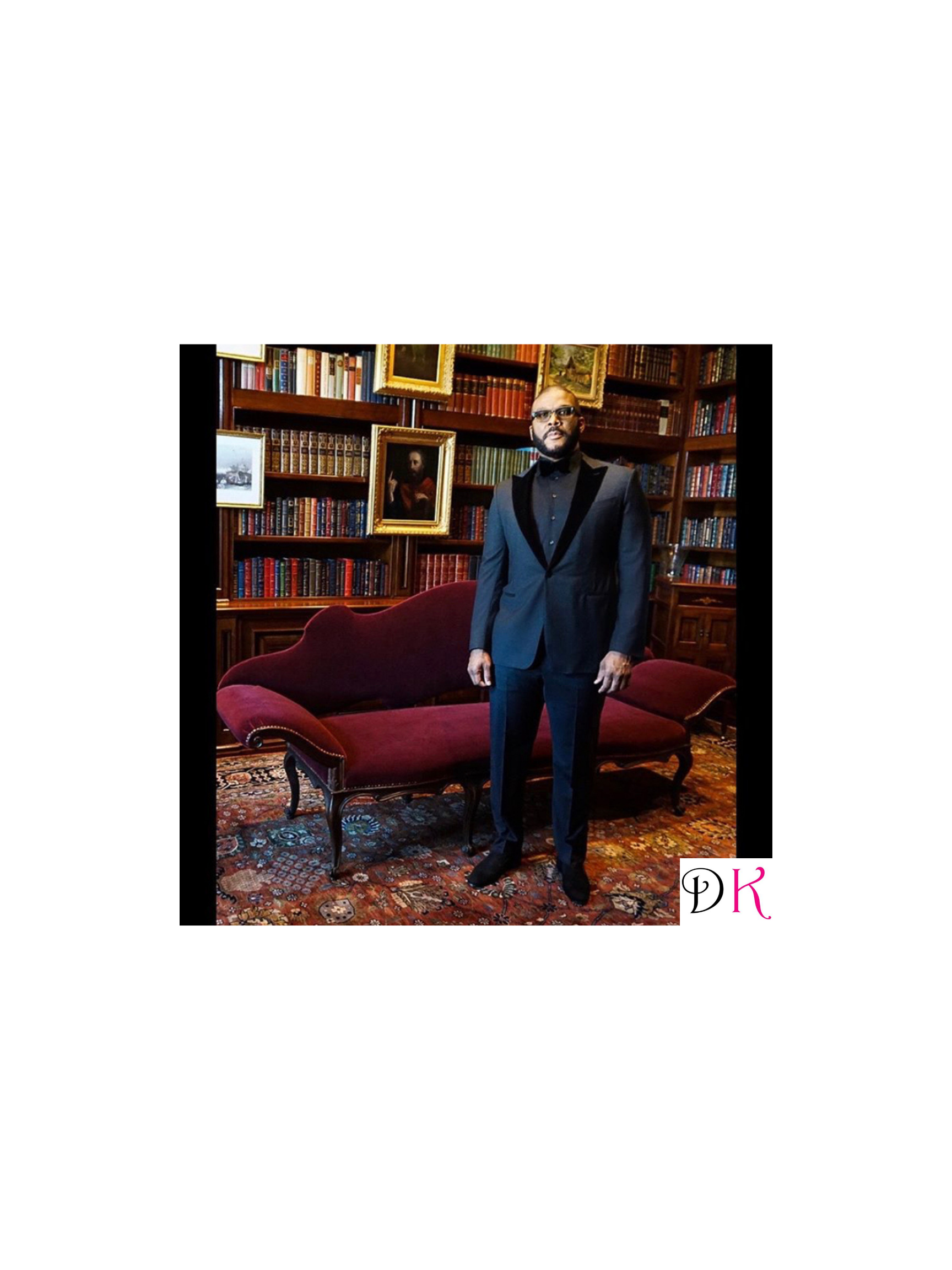 Black Excellence is at all time high! Tyler Perry recently became a billionaire according to The “ Forbes list”.

Tyler Perry stole our hearts with his hit stage play “Madea”. His plays told real life stories that people could relate too! His plays spoke on sexual abuse in families, which people normally hide. He brings up the struggles of raising children, drug abuse, single mothers and fathers. And that’s just some of his topics! He started to create movies and expand his brand!

Tyler Perry’s success didn’t happen over night! Tyler has told fans at one point he was struggling living on the streets. He was homeless before the fame. Tyler Perry provides opportunities for his people! He often hires his past people from his hit plays to star in his movies and tv shows!

If you turn on your television right now there’s a Tyler Perry show or movie on! He has a children’s show on Nickelodeon, “Just Dylan”. Multiple shows on B.E.T, such as “House of Pain”, a new show called “Assistant living” and “Oval”. Not to mention his movies play on multiple different channels!

Tyler Perry really branded his name once he open his own production studio in Atlanta! He can now record, film, have events and much more at his own broadcasting studio! Tyler Perry career is goals!

Tyler Perry shows people what hard work and dedication looks like! From homeless to the Forbes List! Congratulations! You go black man! According to the Forbes List this is what they had to say about his network worth…

Forbes list; “The 51-year-old entertainer owns the entirety of his creative output, including more than 1,200 episodes of television, 22 feature films and at least two dozen stage plays, as well as a 330-acre studio lot at the edge of Atlanta’s southern limits. He used that control to leverage a deal with ViacomCBS that pays him $150 million a year for new content and gives him an equity stake in BET+, the streaming service it debuted last September.

Forbes estimates Perry has earned more than $1.4 billion in pretax income since 2005, which he used to buy homes in Atlanta, New York, Los Angeles and Jackson Hole, Wyoming, as well as two planes. Quite a lifestyle for a once-homeless playwright raised in poverty in New Orleans. Today, Forbes estimates his net worth at $1 billion, with a clear path to future membership in The Forbes 400”.

Tyler Perry has over come childhood traumas. Displayed them in every day life. Has proven that staying focused can get you very far! Not caring about what people think of you but what will bring you success. I tip my hat to him and pray my Career can reach the heights his has! God deserves all the glory and I’m very happy to see another black man make nothing into something!
To read the Forbes list article click the link