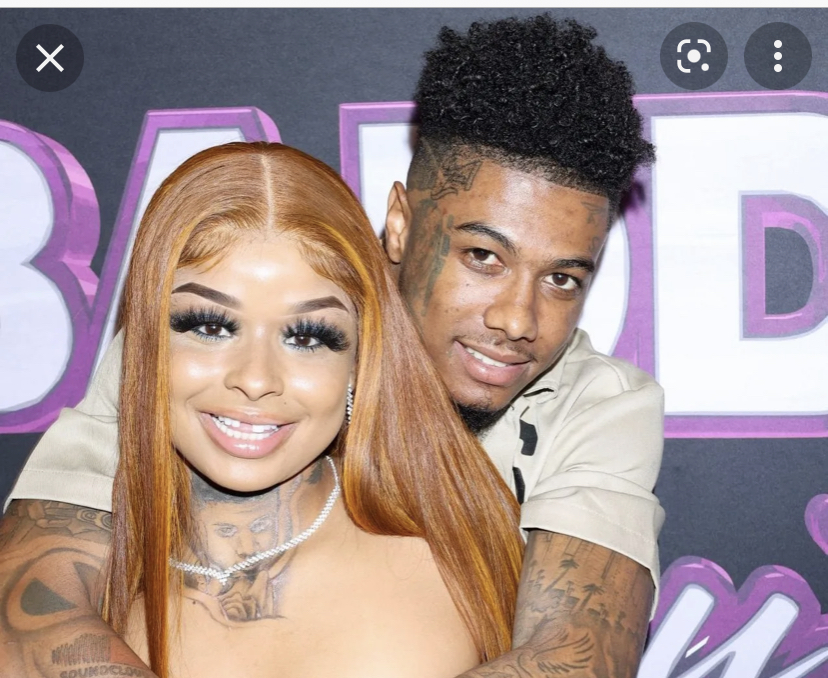 Blue Face accused his girlfriend Rock of cheating! According to Blue Face he went through Rock’s phone and said shes been texting and meting up with other men.

The two were spotted last night outside a night club fighting.
Later at their home BlueFace goes Live to show off his war wounds. Blue accuses Rock of being a Whore and a great actor. Blue claims he was fooled by Rock. The good girl personality is a act. Check out the video below…