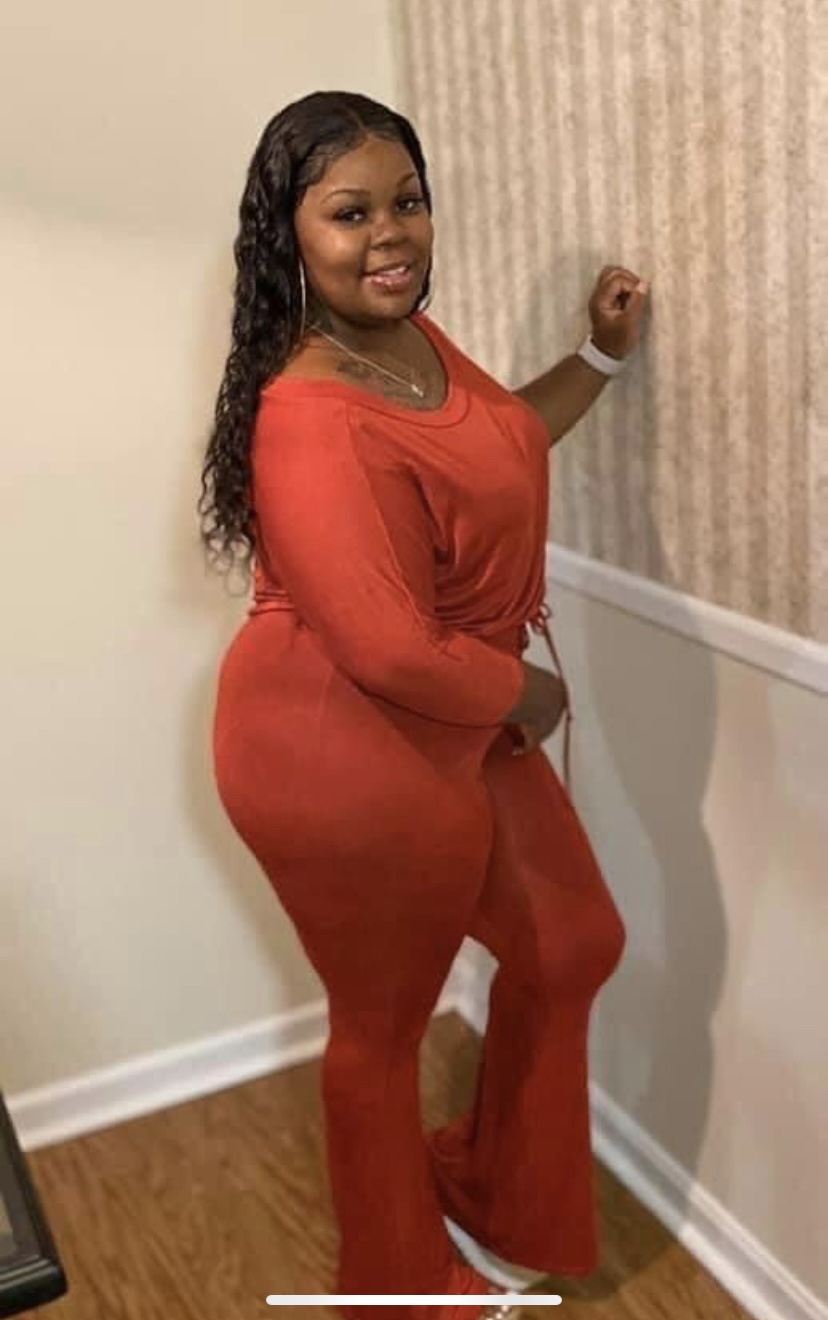 Brianna Taylor has a change at justice! After two years of fighting it was Announced that the cops who killed Ms. Taylor will now be prosecuted at a federal level.

We’ve been saying her name and it paid off!

The 26-year-old emergency medical technician was shot and killed by police who had carried out a nighttime “no-knock” warrant to storm her home while she was sleeping with her boyfriend. Believing they were intruders, her boyfriend fired one shot at the officers using a handgun he legally owned. The officers responded by firing 22 bullets, killing Taylor with a shot to the chest.

The fatal shooting of Taylor, a Black woman, galvanized racial justice protests in the spring and summer of 2020, following the police killing of George Floyd in Minneapolis.

Charging documents state that three of the officers, Jaynes, Meany and Goodlett, lied in order to obtain a warrant they used to search Taylor’s apartment in an act that violated federal civil rights laws and led to Taylor’s death, U.S. Attorney General Merrick Garland said during a news conference.

We allege that the defendants knew their actions in falsifying the affidavit could create a dangerous situation, and we allege these unlawful acts resulted in Ms. Taylor’s death,” Garland said.

The officers who carried out the search warrant, he added, “were not involved in the drafting of the warrant and were unaware of the false and misleading statements it contained.”

Prayers to Brianna Taylor’s family, friends and loved ones. I pray she gets the justice she deserves! To read the full story click the link below! Justice For Brianna Taylor!