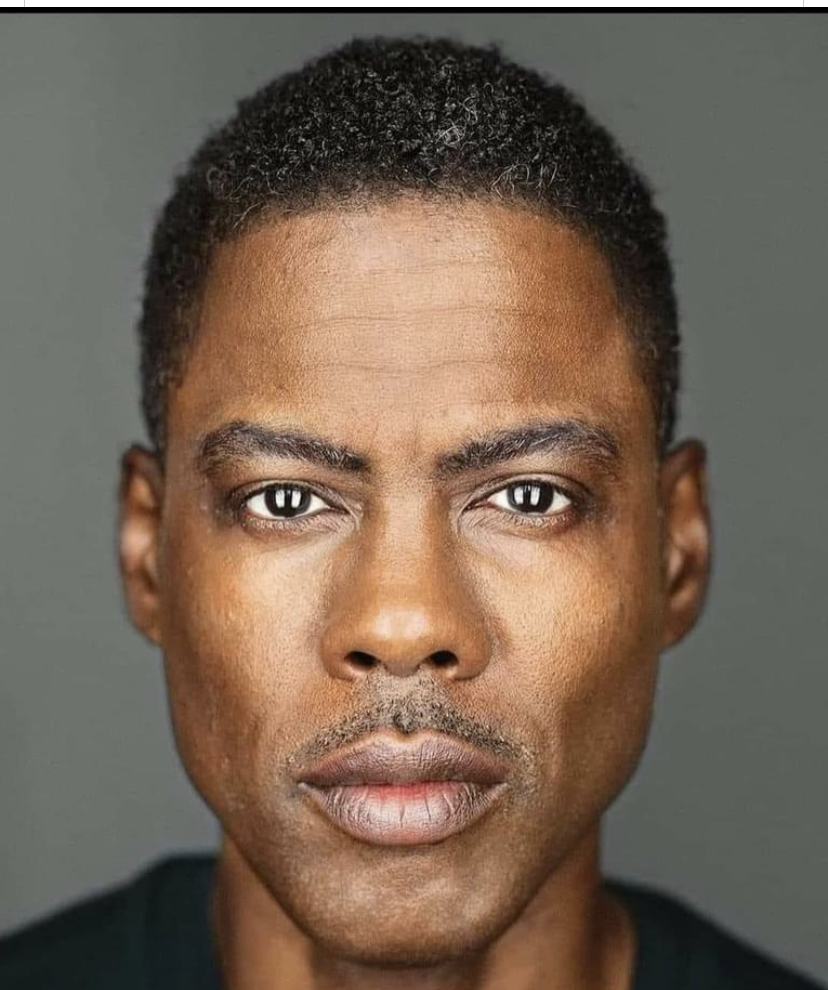 Chris Rock claps back at the Smiths! Last night America watched live Will Smith slapping Chris Rock after a joke. The Joke “Jada, I love you,” Rock said, before joking, “G.I. Jane 2, can’t wait to see it” references to her bald head.

Well Jada shared with the world last December, Pinkett Smith opened up about her struggles with alopecia, revealing that she had decided to shave her head instead of constantly dealing with hair-loss issues. “Mama’s gonna have to take it down to the scalp so nobody thinks she got brain surgery or something,” she posted on Instagram at the time. “Me and this alopecia are going to be friends … period!”

Smith walked on staged and slapped him on live television! Here what Chris Rock had to say:

“As a comedian it can be difficult to understand which lines are to be crossed and which ones aren’t. Last night I crossed a line that I shouldn’t have and paid the enormous price of my reputation as a renown comedian. Comedy is never about poking fun at or making lite of people with major ordeals happening in their lives. Comedy is about using real life circumstances to create laughter and bring light to an otherwise dark world. With that said, I sincerely apologize to my friend’s Jada Pinkett-Smith, Will Smith, and the rest of the Smith family for the disrespect and disregard I displayed which was unfortunately broadcast for the world to see. I hope that, with time, forgiveness can come of this situation and we can all be better, more considerate people in the end.” – Chris Rock