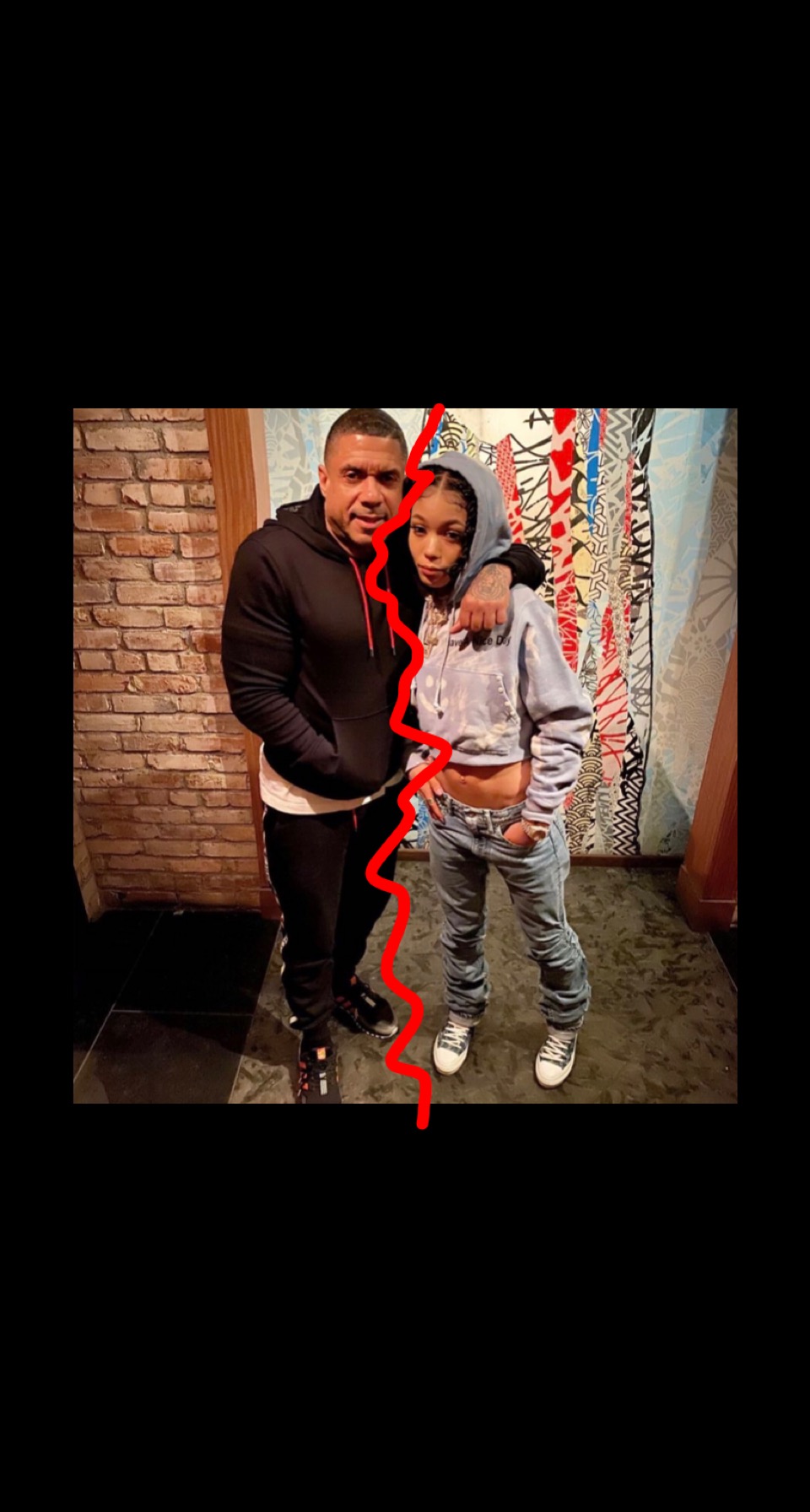 Coileray and father Benzino got into a disagreement and it ended up on social media. Benzino feels as though Coile lived a great life and never felt struggle. Welp Coile says differently and it went from there.

The fight continued and The Shade Room posted more screenshots of the argument.

Fans chimed in an suggested Benzino reach out to his daughter OFF social media and work it out! I pray the two figure out a understanding. Parents and children often have different views on how their life was. Coile feels her father wasn’t there physically as much as she needed him. Benzino feels he financially he took care of his children.

As we all know being a parent requires you to be there physically, mentally and financially! On the other hand becoming a parent makes you realize you can’t always be everywhere at the same time. Many parents are in a position stay home & raise their children.
That’s saying “ you don’t work you don’t eat”! is a prime example. Let’s pray the two pick their phones up call each other and have a sit down!