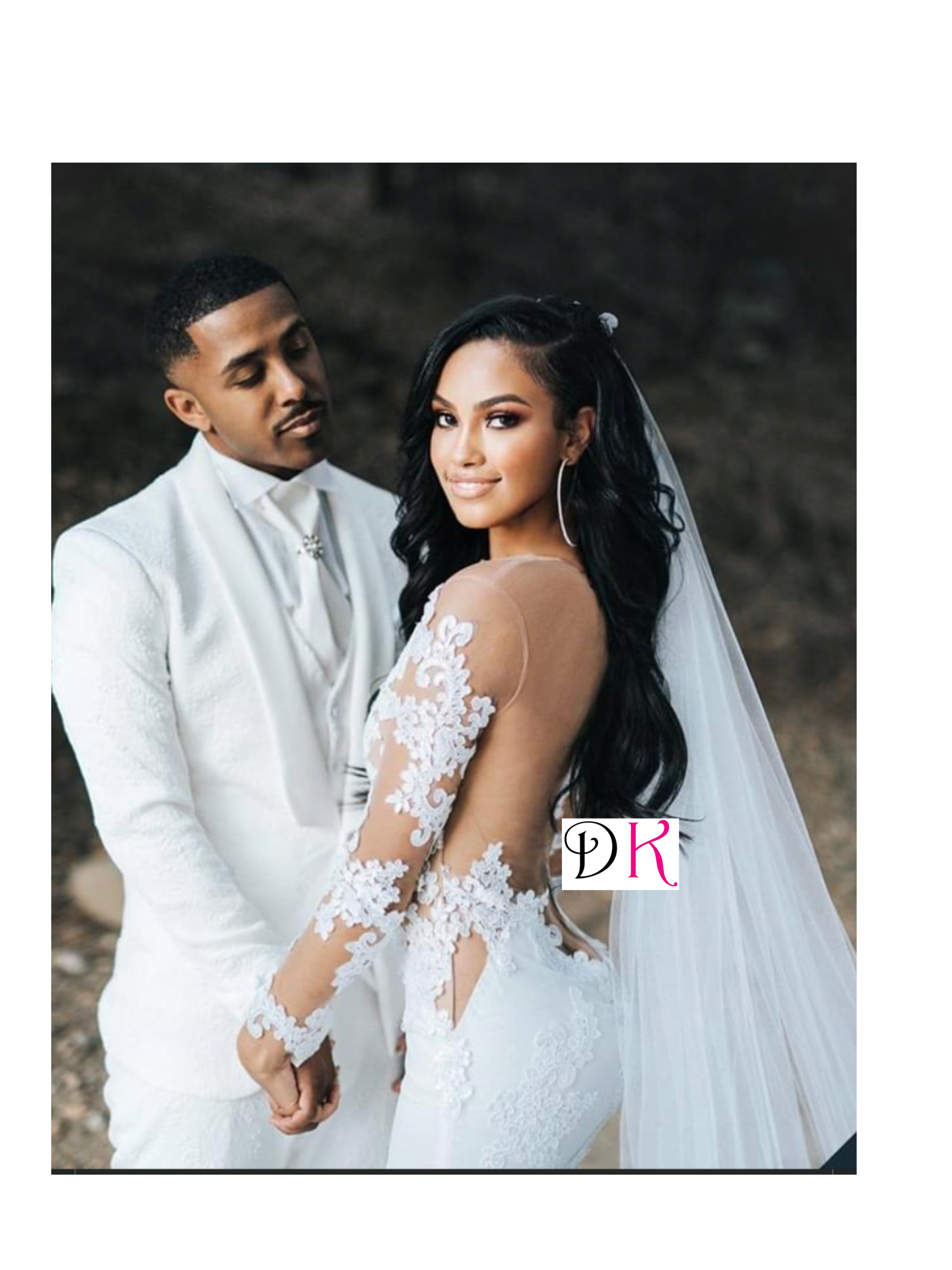 Congratulations are in order for Marcus Houston who recently got married! Marcus Houston married Miya Dickey And announced it via social media. Multiple news reports pointed out that’s Miya is only 19 and Marcus is 49. That’s about a 20 year gap. My question is, is it unusual for younger women to like order men?

People are trying to blame Marcus but who’s to say Miya don’t like her men older? Unfortunately for years young women have wed older men. We can trace it back to the slave days. Now I know slavery is (kinda) over and people have a choice who’s to say their not happy?

Let’s try to stop blaming the man and realize they probably really are in love! Marcus is older but he’s successful. He’s had his “hoe stage” meaning he’s happy to have one women without cheating on her! He’s older and tried of playing in the streets. He could be ready to do right! Why is it wrong that she picked a man who was ready to be faithful and treat her well? And let’s be honest a lot of younger women like older men for varies reasons. So what’s your thoughts?
should they not have gotten married? Technically she’s of legal age.