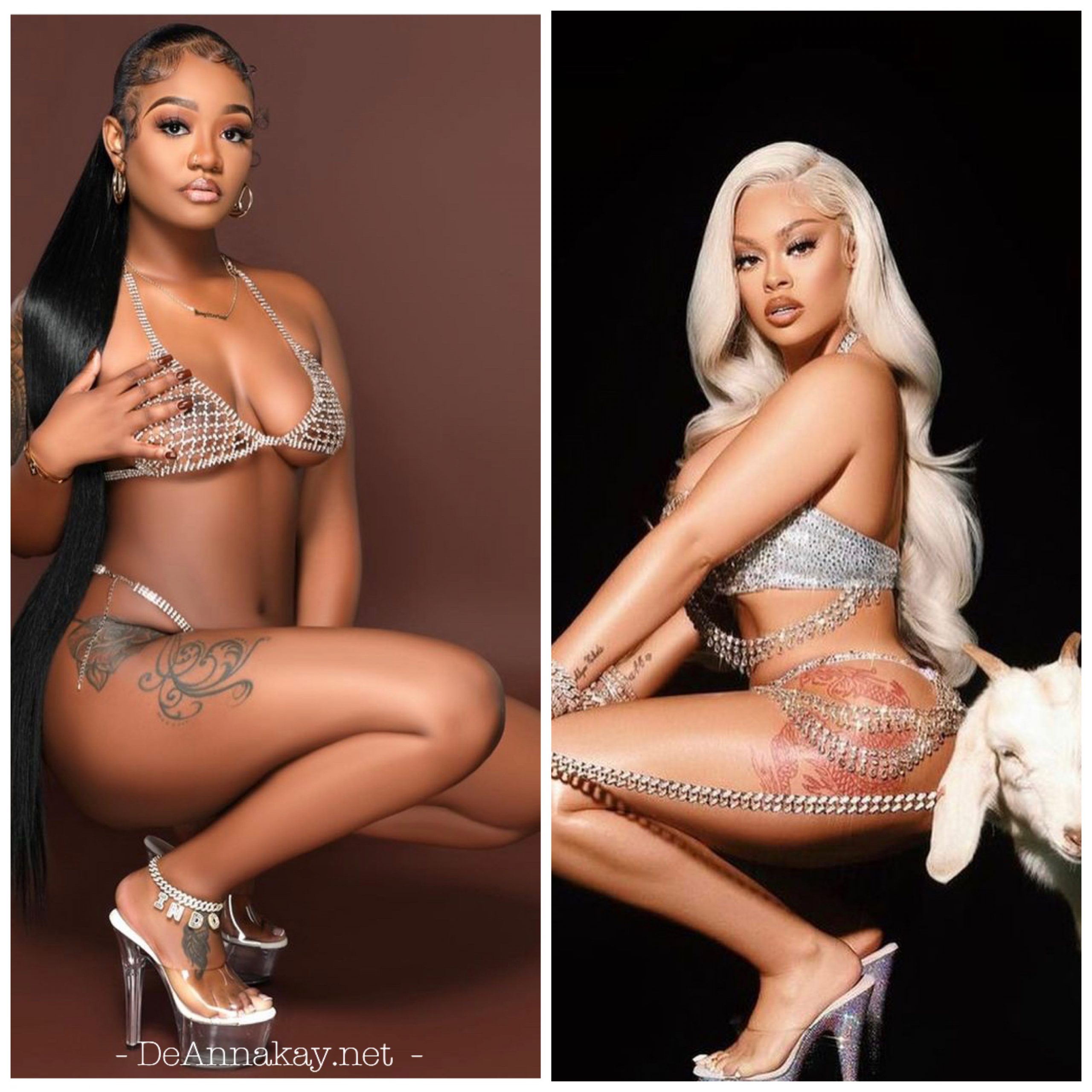 Big Indo, a Cleveland artist is accusing Big Latto’s team of taking her song! The beats are very similar. The tempo is just different. The photo shoot Latto did is very much similar to Indo’s. Now it’s no secret main stream artist sample up and coming artist music. Many main stream artists have been accused of it before! This isn’t the first time Latto has been accused of it either.

Big Indo is one of the hottest artists in Cleveland right now! She recently opened up for z107.9 concert. She’s done multiple shows so it’s very likely they heard her music. I’m going to post the click of Big Latto’s new song and Big Indo’s song and you decide.

What y’all think? It’s giving she’s not lying. I love Indo I’ve seen her perform and she’s headed to the top for sure. Sis need to come do an interview with me! Make sure y’all stream her music and support. And I love Latto to but someone needs to be held accountable for this!