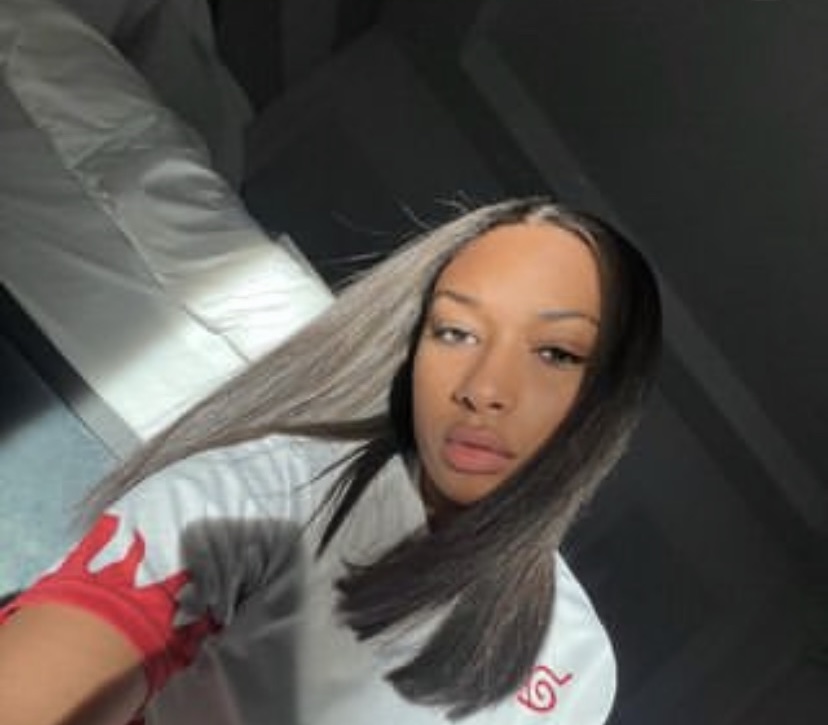 Should that be consider snitching or just fuck boy shit? She is a Hottie and maybe he thought name dropping her would help his career. Megan recently performed at Rolling Loud and made it clear “her body her choice!”….. period!

was the baby wrong for kissing and telling?