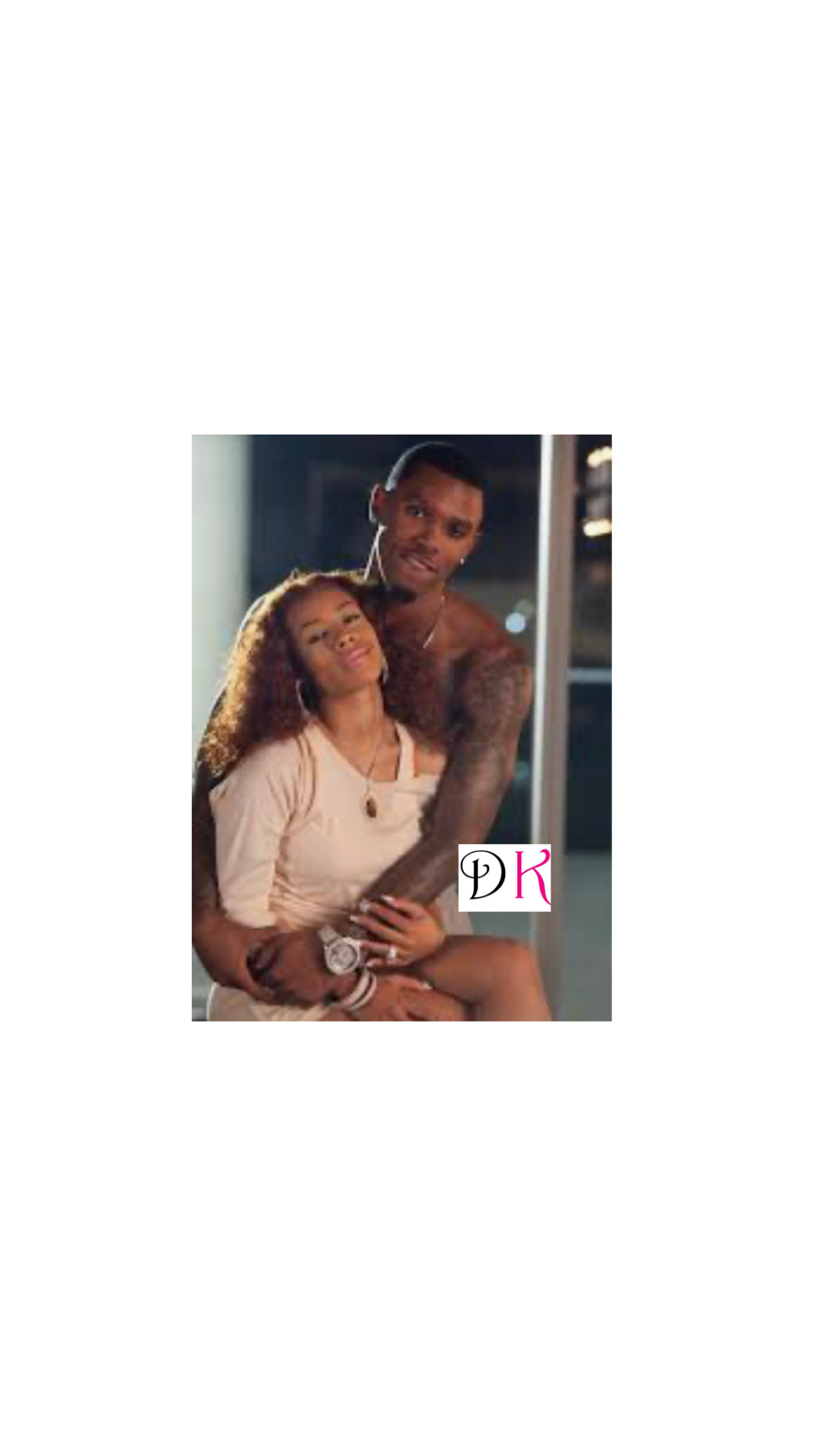 Omg divorces are so messy sometimes! Keyshia Cole and Ex Husband Daniel Gibson have finally came to an agreement about their divorce! According to TMZ the couple agreed on NO child support, as well as NO spousal support. The two wanted the process to go as smoothly as possible.

They already had an agreement on how they wish to rise their son and they both don’t care to get spousal support! In there case either of them could request it! This is one of the most none messy divorces I ever seen! The two even go to events as family! Both Daniel and Keyshia have moved on to new relationships and they all get along!

That’s great their putting their feeling aside to co parent! Their son can still have both parents even though their marriage didn’t work out! A lot of people need to rake some notes from these two!

I told y’all the divorce was finalized! Keyshia Cole took to Instagram to say how happy she is!