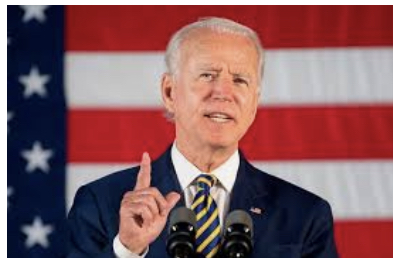 Gas prices are increasing daily. In the Akron area gas prices are at $4.07 i saw this morning while driving. I told everyone when the War started gas prices would go up because Russia is a major Oil supplier. President Joe Biden is scheduled to hold a press conference.

“President Joe Biden is expected to announce Tuesday that the U.S. will ban Russian oil, natural gas and coal imports as part of his administration’s response to Russia’s invasion of Ukraine.

A source familiar with the plans confirmed to The Hill that Biden intends to announce the ban, which was first reported by Bloomberg.

The White House said in updated guidance Tuesday morning that Biden will speak at 10:45 a.m. and will “announce actions to continue to hold Russia accountable for its unprovoked and unjustified war on Ukraine.”

The government officials will have to to decide if they should ban export and In ports of goods from Russia. All Russian liquor was recently removed from stores in America.

This store is developing now, more information after the Press Conference.