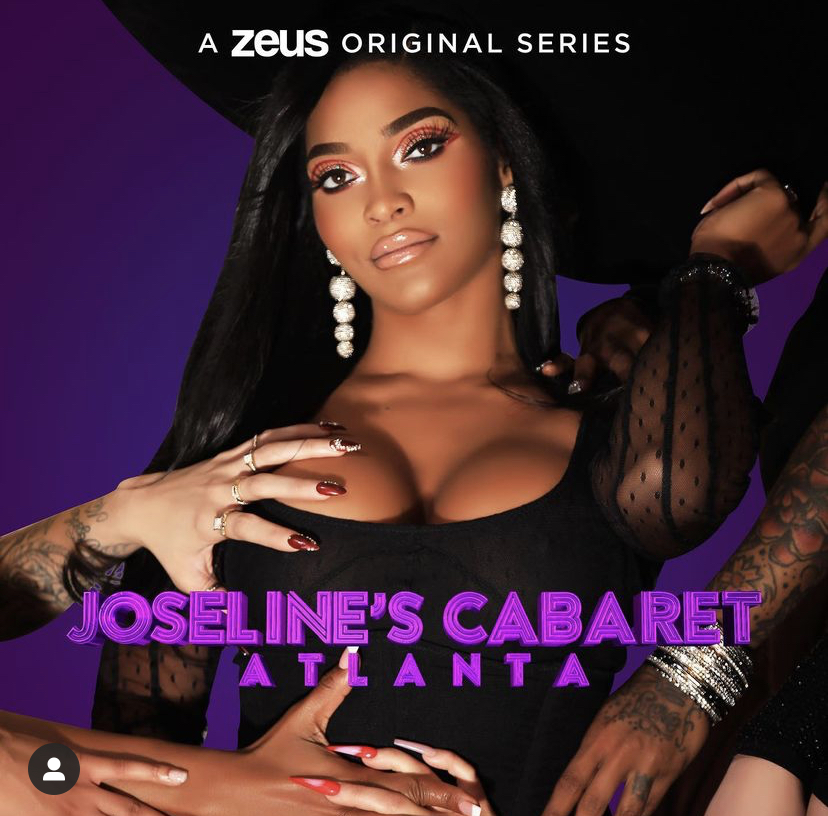 These lady’s have gone wild! Since season two of Joseline’s Cabaret aired the lady’s have been fighting! Blue face Barbie got beat up three times for running her mouth. Then played victim when Joseline allowed them to fight it out!

Barbie decided to leave the house after talking it out with Lucky. Although this show highlights exotic dancers Barbie claims “she takes her money off the dresser” and was losing out on money since she was on the show.

The show must go on though! They lady’s finally made it to rehearsal which ended in a fight as well. This time Aqua Baby decided she wanted to leave after her wig fell off and she was embarrassed.

Big Lex took it upon herself to punch Aqua right in the face! The two had beef ever since the “double homicide” comment Big Lex made on the first night. ,Aqua was crying and when asked why by Joseline she admitted to aborting twins! All because the father didn’t want children by her!

And since she was leaving it was the perfect time for Big Lex to strike! Check out the full video below and catch up on pass episodes. The show aired Sunday night at 10pm est on Zeus network.

At this moment I knew Aqua wouldn’t make it! Yes that’s her in the back in all black. Lol video below