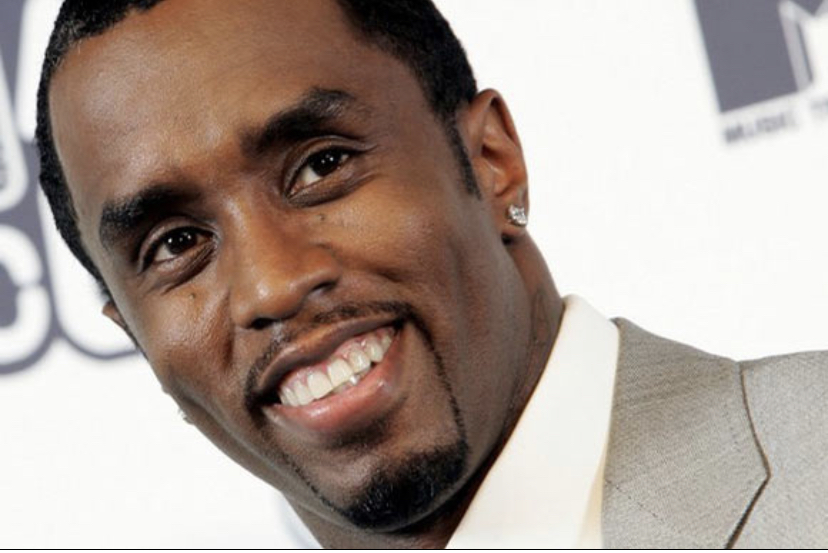 Happy 53rd Birthday Diddy! Diddy celebrated with family and friends at his home with a lavish back yard party. The worlds largest bed, white decor, a bomb ass dj and amazing vibes.

Diddy started his career in 1990 but In 1997, under the name Puff Daddy, Combs recorded his first commercial vocal work as a rapper. His debut single, “Can’t Nobody Hold Me Down”, spent 28 weeks on the Billboard Hot 100 chart, peaking at number one. His debut album, No Way Out, was released on July 22, 1997, through Bad Boy Records.

Diddy, or Sean Combs has made his mark in the music industry and worked with some of the industry’s greatest artists. His best friend Biggie Smalls was one of the first artists to believe in his dreams! The two made wonderful memories and music that would help shape hip hop culture! Unfortunately Notorious B.I.G., was murdered in a drive-by shooting in the early hours of March 9, 1997 in Los Angeles, California. He was 24 years old. May he Rest In Peace and his Legacy live on!

Diddy is known as a music mogul, entrepreneur and just recently landed a huge deal in the cannabis industry! He has also made strides in radio, TV and over all been a blessing to many’s careers. On top of that he’s a wonderful father to his six beautiful children. Happy 53rd birthday Diddy!

Happy Birthday and many blessings!

Check out some pictures and videos from his party below!

Yung Miami gifted him with a Iced Out Bad Boys chain! She also posted him on her Instagram with the caption Happy Birthday Papi. Xoxo