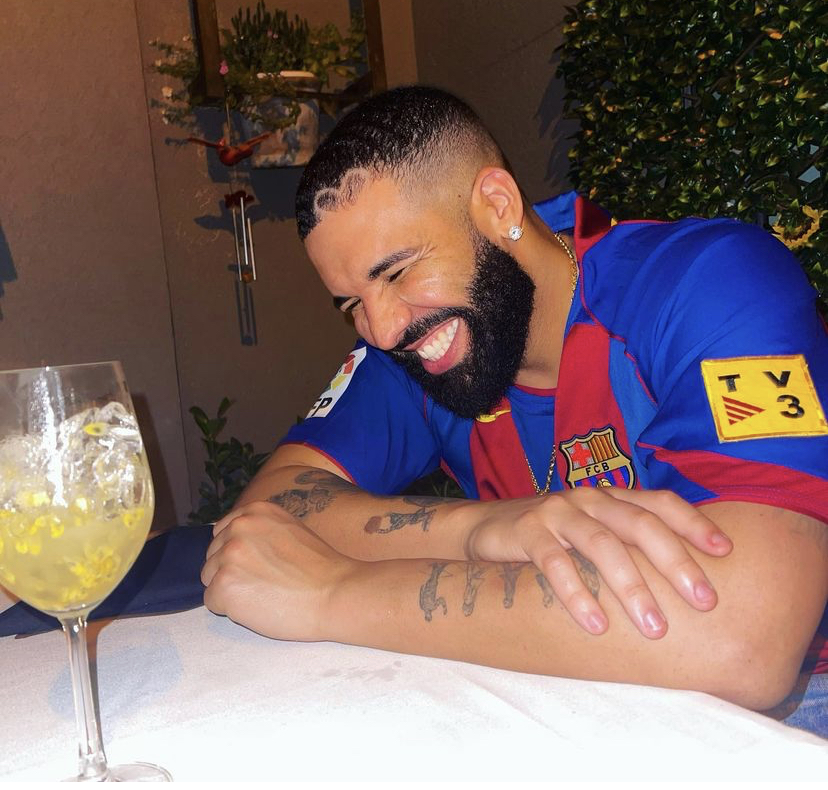 Happy 35th Birthday Drake! Drake has been in the game for a long while now! He’s originally from Canada. I remember him from being on “Degrassi” tv show as a teen. He transitioned into the music industry.

He was making music but gained the Recognition for his music once he signed with Legendary Lil Wayne. Drake signed to Young money/Cash money records. Around this time Wayne was focusing on build an empire. Wayne, Drake and Nicki would create a living legacy for themselves! Now None of them are currently under Young Money/Cash Money records but are still top artists in the industry.

Drake has recently released “Certified Lover Boy” under his label OVO. Some of his albums includes “So Far Gone”, “Thank Me Later” and hit features. Drakes career isn’t stopping any time soon! Now days he enjoys being a dad to his handsome son Adonis. While living his best life with basketball and industry friends.

Happy birthday again and many more! Keep blessings us with music because “Certified Lover Boy” album is fire! Drake made a post on Instagram reflecting how hard he worked to get to where he is and thanked his brothers for sticking beside him and believing in him!

He opened up about how use to rent a Rolls Royce Phantom just to keep up his image. Now he owns that exact Rolls Royce! His family gives such great meaningful gifts! 21 Savage also gifted him with a iced out chain with a Aries zodiac sign on the front and a picture of Drake and Adonis on the back!

Happy birthday and many more!