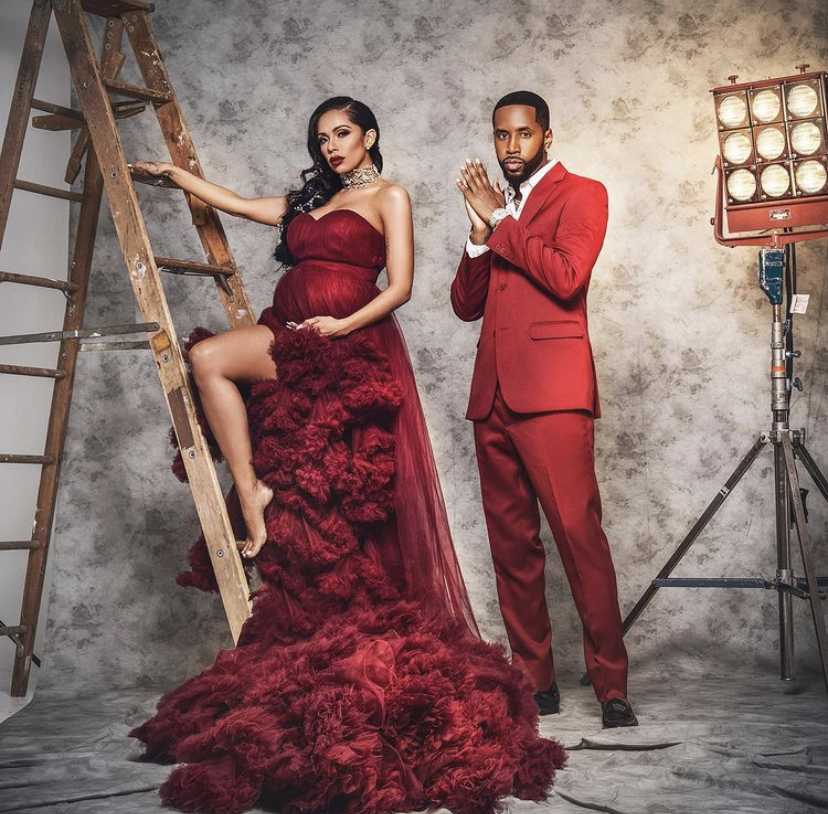 Now the Samuel’s have a beautiful daughter! Erica has a older son from a previous relationship and their daughter together. Erica wants more children it Safaree is not here for it! According to Safaree Erica gained a lot of weight after giving birth. Even so much as mentioning her stomach size after birth & allegedly calling her fat!

Although Erica lost the baby weight and looks great! Safaree still doesn’t want more children. During the clip he even told her to get a surrogate!

what’s your thoughts? Was Safaree wrong? Should their be a “time limit” on when a woman should lose weight after giving birth? Could this break a relationship? Check out the full clip and tell me your thoughts