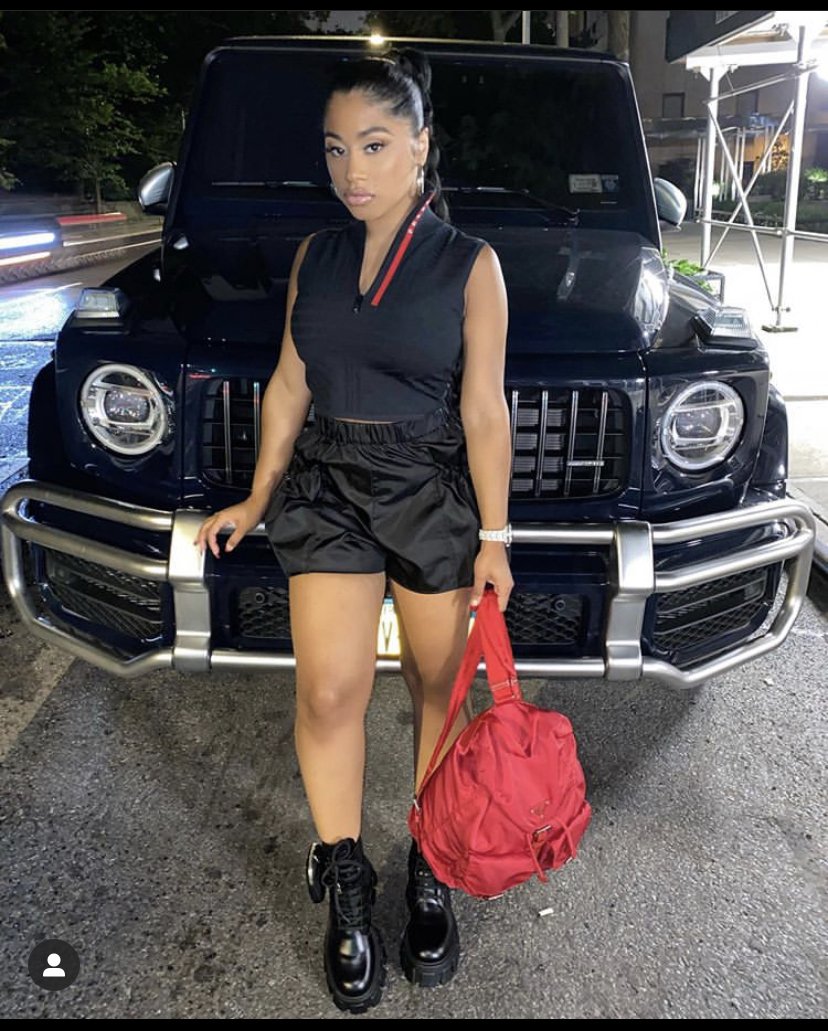 Hennessy (Cardi bs) little sister was threatened by a racist white man while trying to visit the beach! Hennessy posted a very disrespectful video of a man telling her to leave the beach or else! She was pissed of by the mans comments but left to avoid any more confrontation.

After the video she posted on her Instagram story that she was upset that racism is still going on in 2020. She even went off to saying “Fuck Trump and all his supporters”. It’s really that people have to fear for their life’s due to racist people! Since Trump has been in office racist don’t hide the fact that they hate people who are NOT white. To add insult to injury’s people fear calling the police because ( some) of them are racist and instead of helping them they might end up dead! Look at what she had to say after the incident.