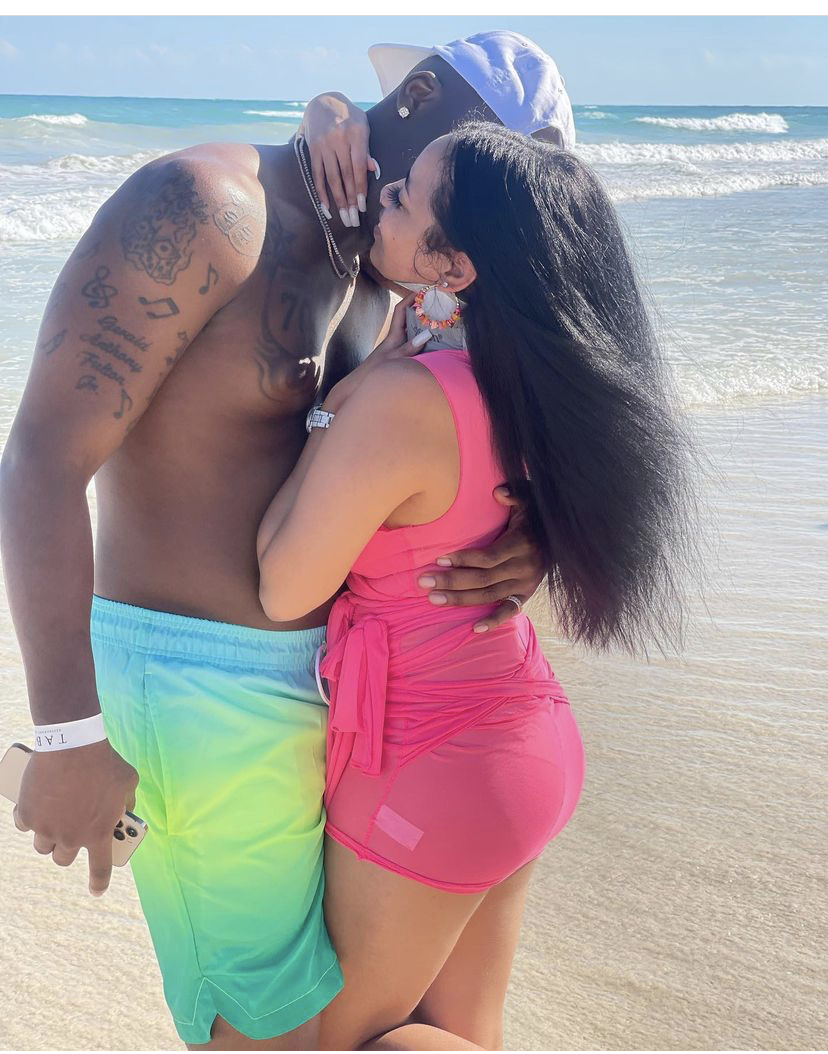 Hitman Holla is trending via Twitter! You see him and his beautiful girlfriend Cinnamon recently celebrated 5 years together! Congratulations, and on their anniversary he posted a few sex videos of them! Unfortunately someone on his close friends via Instagram exposed the videos!

Since then Hitman responded. He says Cinnamon was well aware that he posted the videos and approved it. Since she knows who’s all in his close friends. Now me personally I enjoyed the video’s lol honey he was busting her down like a pound! It’s the stroke game, head game honey I see why she kept him for five years! That type of energy is not easy to come by. Sis look like she’s in a sea of multiple orgasms. That’s a blessing.

Unfortunately I can’t post the video due to sexual content but look up his name via Twitter you’ll find it. I did see it and honey this two shall pass. I predict this will help his career not hurt it. Happy searching.