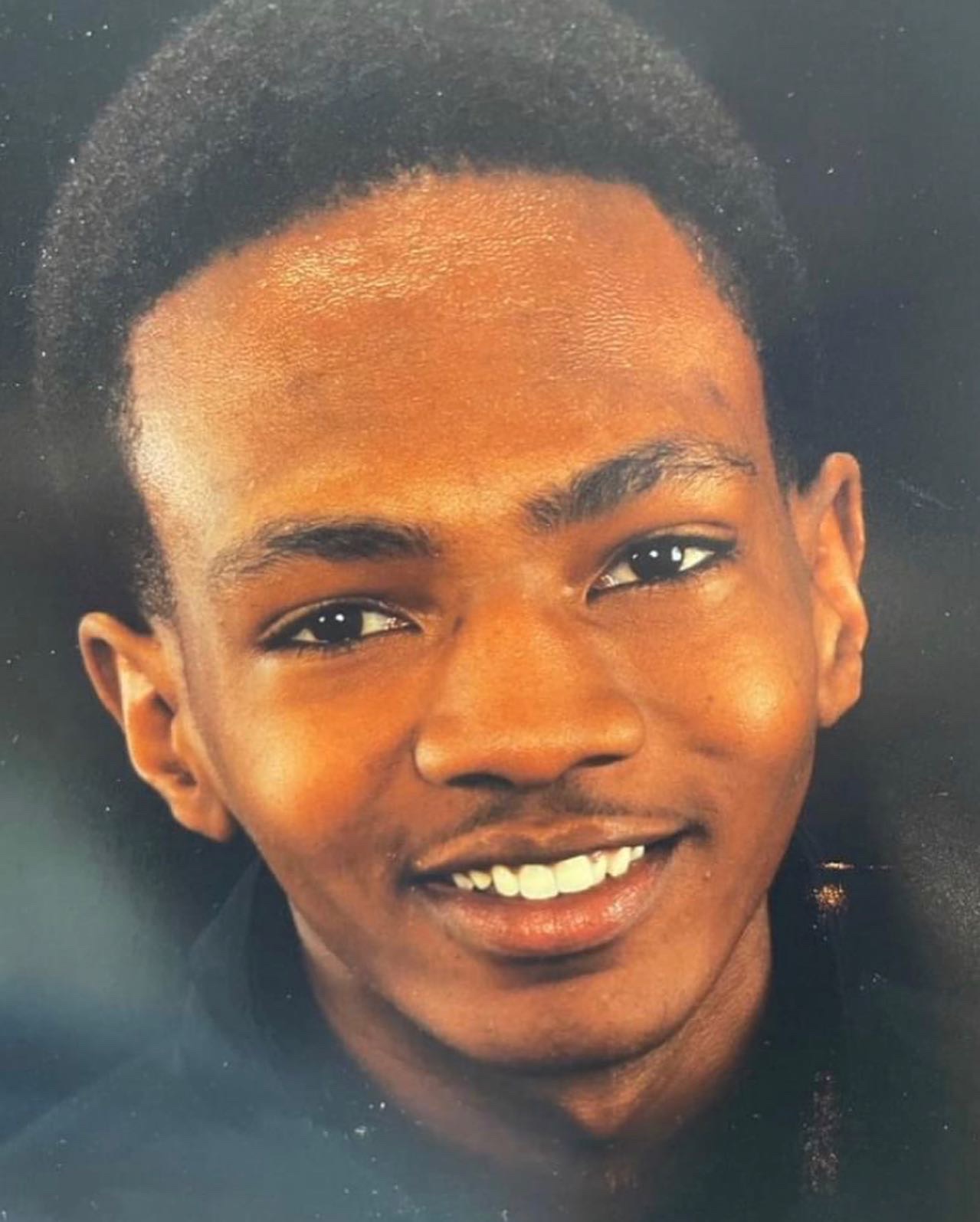 Its sadness me to report that the officials in Jayland Walkers case held a press conference today and stated they DID NOT test his hands for gun powder residue. For many people in Akron Ohio this is the report we’ve been waiting. Akron Police Department claims he shot at them, testing his hands for gunpowder would have either confirmed or denied this accusation. Their trying to justify the murder of Jayland Walker will not be prosecuted unfortunately

During the press conference they stated his wounds were the following :

A total of 46 shots. Prayers to The Walker family. The community is sad, angry and hurt.

Jayland was laid to rest now his hands cant be test. The Akron Police Department seems as if their trying to cover up the fact he never fired his weapon. Akron police chief also announced police will no longer have to wear name badges to identify themselves. This is what we’er dealing with in Akron. Shaking my head, the truest of APD is lost!

My prayers are with Jaylands Family. He didn’t deserve this.