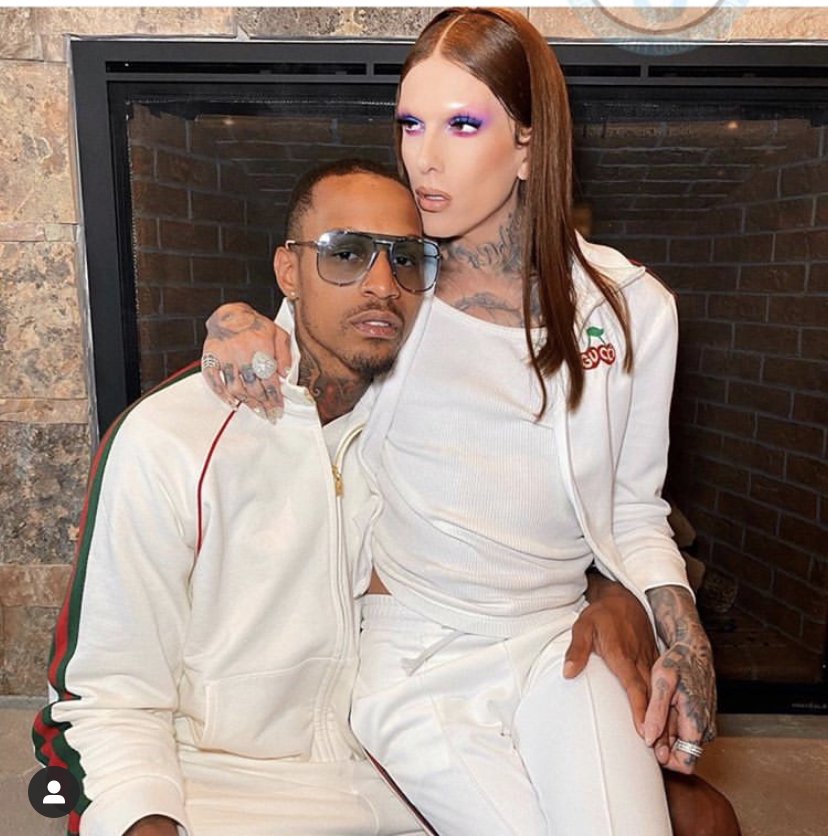 Do you guys remember a few weeks ago Jeffree was posted up on Instagram with his new boo Andre Marhold! Welp Jeffree got played and robbed.

It appeared Andre has left his family For Jeffree! He left his beautiful girlfriend and child for him. The two were spotted boo’d up on Instagram. Taking trips and living life. Of course the two got mixed reactions, some were pissed he left his girlfriend who found out she got dumped via Social media. And to add insult to injury she got left for a man!

Now I have no issues with the LGBT community! So don’t come for me but it’s the down low men who I have a issue with! Give a woman the opportunity to choose if she want to be with you KNOWING you like men. Don’t lie, have her in love and create a family then leave. It She literally found out her child’s father was hay via Instagram that’s embarrassing as fuck!

Andre had other plans! Jeffree said it was all a lie! He got played just like he played the mother of his child. Check out the video below of Jeffree response…