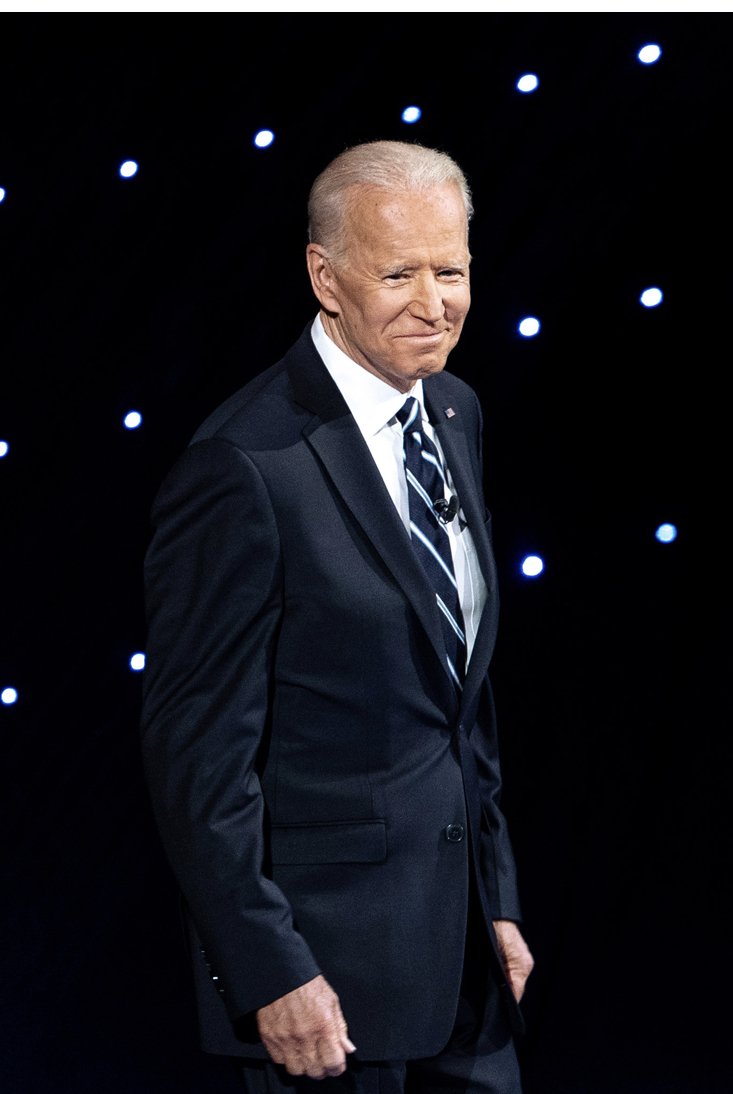 In a political interview Joe Biden was asked where he stood with his 1995 Crime bill that was prejudice against minorities. This bill included the three strike law. Stating after three criminal offenses that person would go to jail for 25 years.

Unfortunately 26 years later some people are still incarcerated. It also incarcerated many people struggling with marijuana addiction instead of putting them in rehabilitation Facilities. Check out his response below

DeAnna Kay does not support or endorse any presidential candidate