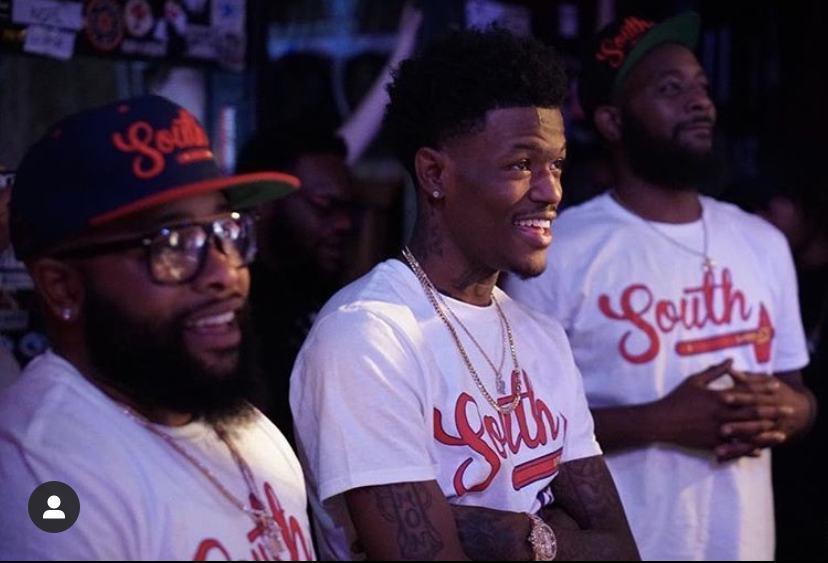 Loyalty is everything! In a recent interview with the breakfast club D.C Yung Fly and Chico Bean said they wouldn’t return to Wild N Out without Nick Cannon! Nick gave them both their “big break” with Wild N Out and their loyalty is with Nick!

Nick was fired from Wild N Out after he told the truth on his podcast about Black people being the real Hebrew Jews. He tired to educate our people on their real history. He called out the “fake” Jews who stole our identity and wanted to open up peoples minds.

Of course the elite Jewish community was pissed! The Jews own the government, entertainment industry, banks and much more! If you do your research you’ll learn they run the world. The people you see in “power” are pons. The people who own mainstream media are from Jewish families.

They don’t want blacks to know the truth! If we know the truth, opened our minds and stop being what they want us to be ( ghetto niggas/bitchs who love drama and are not educated) then we’d take over our rightful places in the world. I won’t go too deep but research and you’ll start to see nothing is what it seem. Look up main stream production company’s I bet they’ll have ties to a Jewish family… take a look at their Interview below