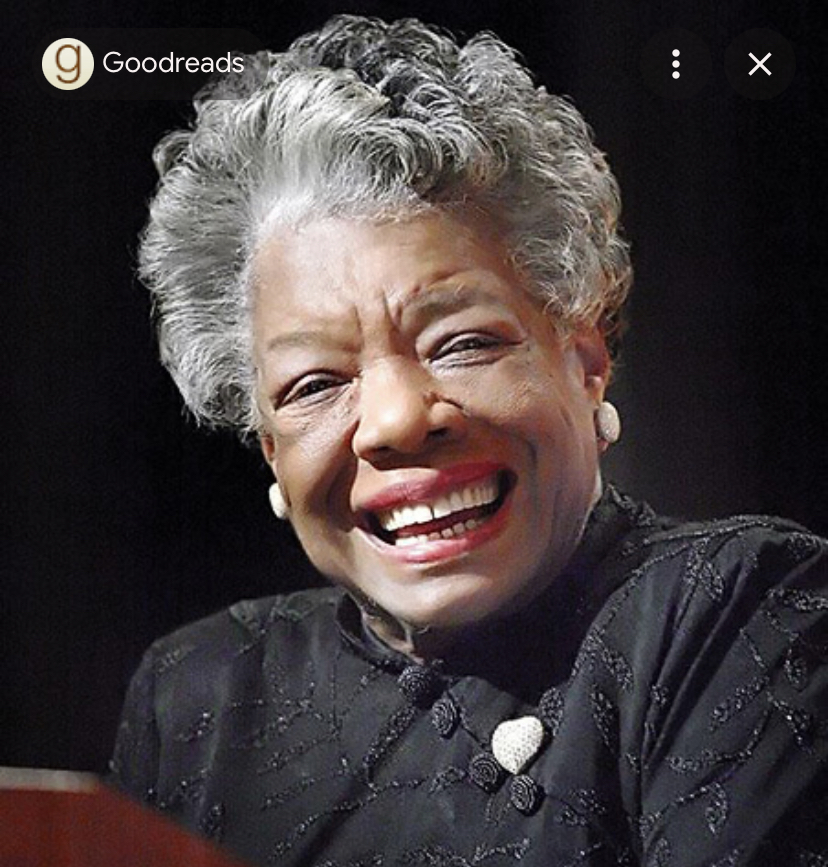 Maya Angelou is now on the quarter dollar. Maya is the first African American woman currently on U.S coin currency. This is big! According to the Treasury Department Harriet Tubman is expected to replace Andrew Jackson on the $20 bill by 2030. Congratulations, hopefully she’s smiling down on her accomplishment.

Maya was born April 4th, 1928 and transitioned May 28, 2014. Maya Angelou was an American poet, memoirist, and civil rights activist. She published seven autobiographies, three books of essays, several books of poetry, and is credited with a list of plays, movies, and television shows spanning over 50 years. She received dozens of awards and more than 50 honorary degrees

Maya is recognized as The Nations Wise woman. She’s was a poet President and most importantly a political leader. She was very active in the civil rights movement and the movement for the country as a whole. Maya inspired millions of people with her poems, and speech’s she’s viewed as a beautiful and influential person.