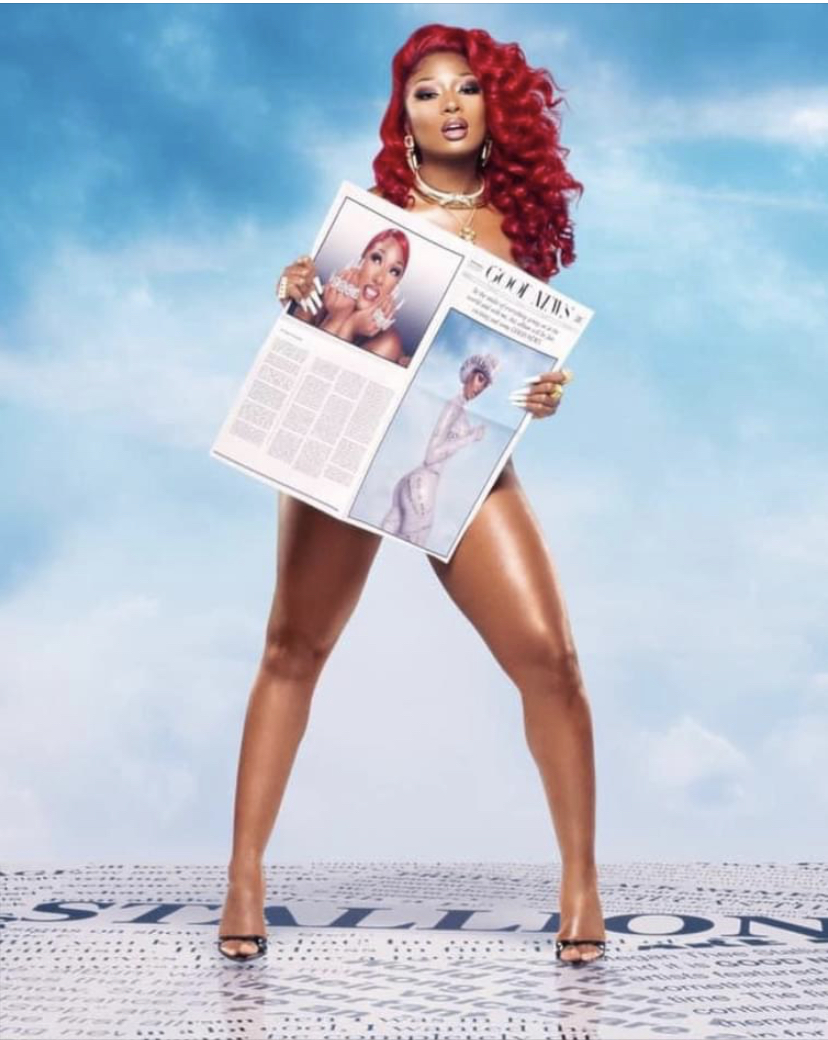 Megan release some great news! She has a new album coming out called “Good News”! You can preorder it now! It will be released on all platforms November 20th.

Megan thanked fans for riding with her this far. She appreciates everyone who stood by her through difficult times.