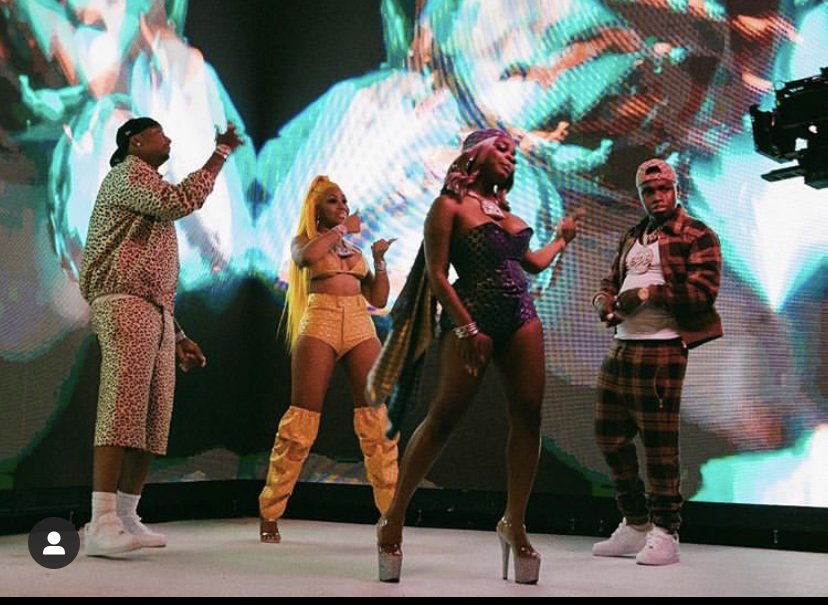 Moneybagg Yo released Said Sum Remix featuring City Girls and Da Baby! The song itself is fire! Adding the City Girls gave it a dope twist.

The female rap group gets better each time! Since Jt’s been home she killing it…. Period! Raw, sexy and just being a bad bitch! Yung Miami is looking beautiful and her style of rapping always add some sass to any beat!

Since the two have been reunited you can tell their very determined to be named two of the greatest female artists of this era. Da Baby of course always kill it. MoneyBagg X Ba Davy in the same track you know it’s a hit. Both men have a cocky ego that highlights this track perfect.

I love the song personal. It’s dope. All these artists on the track shows the world that no matter what someone says it’s not gone stop them from WINNING! All have face obstacles in their career and they ALL surpassed it and the hater!

Check out the official video below