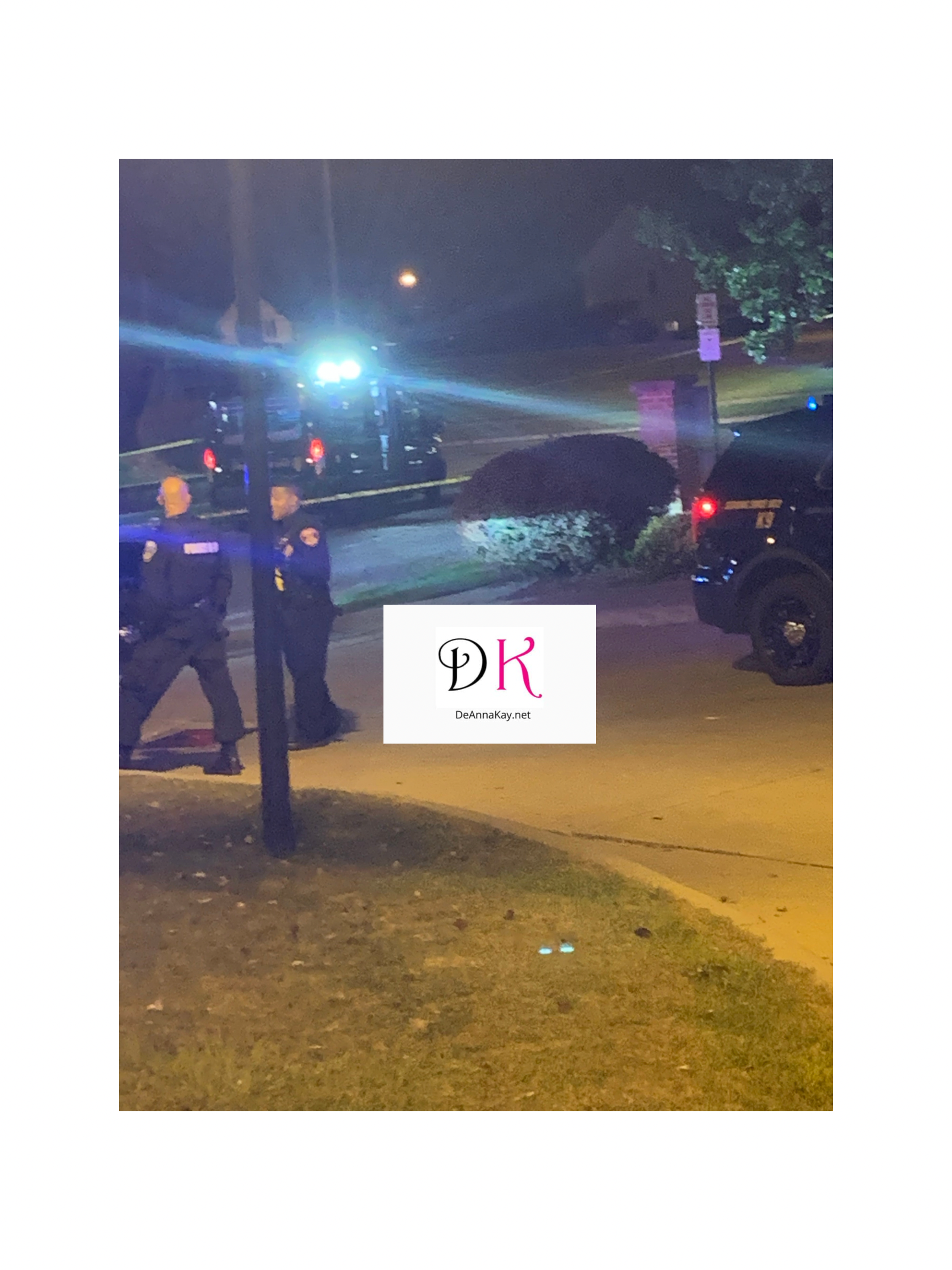 According to multiple sources one young man was unfortunately killed in this shooting. As of now I will not release the name until it’s confirmed the family has been notified. Prayers to his loved ones and family.

Prayers to anyone injured!

Multiple gun shoots rang out in Akron, Ohio about a hour ago! (9:/9:30 ish) Joy park homes is currently blocked off. Residents can’t enter or leave at the current moment. Multiple police, detectives and the crime scene unit have tapped off the only entrance.

At the time it was unclear if anyone was killed but shots were fired. As more information was released I learned one young man did pass due to his injuries unfortunately. After being hit multiple times the suv did crash into a tree. The impact of the crashed caused the suv to set fire under the hood.

The young man we transported to Akron City hospital where he passed away. Officer’s didn’t give any information on arrest. The story is still being investigated. This is breaking news! During the update I also learned no arrest where made.

I’ll keep everyone updated when more details are available. All pics are copy right of DeAnna Kay if used please just give my credit! Thank you