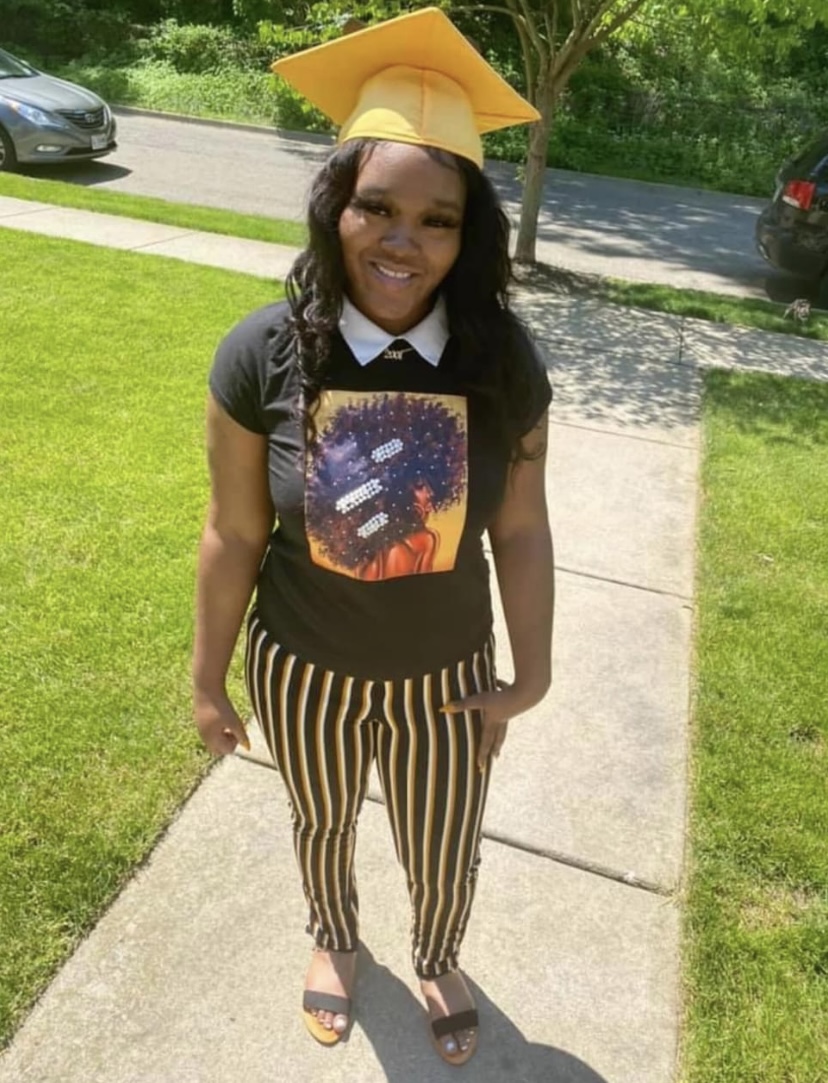 Prayers to Na’Kia Crawford family. Unfortunately her life was takin 2020. Na’Kia was shot and killed at a red light on Howard Street in Akron, Ohio. Na’kia was running errands with her grandmother at the time of the shooting. It’s so sad. She was only 18 years old and recently graduated from high school.

“The office of Summit County Prosecutor Sherri Bevan Walsh confirmed that Adarus Black was found guilty on Tuesday of murder with a gun specification.

“On June 14, 2020, 18-year-old Na’Kia Crawford was driving with her grandmother in the area of West North Street and North Howard Streets in Akron when she was shot several times, including in the neck and torso, by a gunman in a passing vehicle,” the prosecutor’s office said. “Akron Police a few days later identified two suspects in the shooting Adarus Black and Jaion Bivins.”

Prosecutors noted that Black was not arrested until nearly two years passed after the murder. He had been living under a fake name down in Georgia.

“In February of 2022, the Northern Ohio Fugitive Task Force arrested Adarus Black in Georgia where he was living under a fake name. Bivins saws shot in killed in Kentucky earlier this year. His death remains unsolved,” the press release from Walsh’s office continued.

The murder case received nationwide attention in no small part because Akron native LeBron James spoke out about the killing.

“Nah we ain’t letting it slow down!! No Sir, Not Me 🗣🗣🗣🗣🗣. Somebody know something for sure. #JUSTICE4Nakia,” the NBA legend tweeted.

Initial reports that the shooter was a white male turned out not to be true, as cops suggested instead that Crawford was killed in a case of mistaken identity while running errands with her grandmother.

When U.S. Marshals finally tracked down Black, they found him with a weapon, two phones, and cash.

While the suspect’s defense lawyer John Alexander insisted that Black “didn’t do it” and there was no evidence he did, the prosecution said that regardless of whether Black or Bivins actually pulled the trigger both were “guilty of murder,” according to the Akron Beacon Journal.

At trial, Crawford’s grandmother Lynn Williams reportedly testified that she and her loved one were talking at a red light. Moments later, the grandmother realized everything had changed forever.

prayers to the family. She will be missed. To read the full story click the link below.

Prayers to her family, friends and loved ones