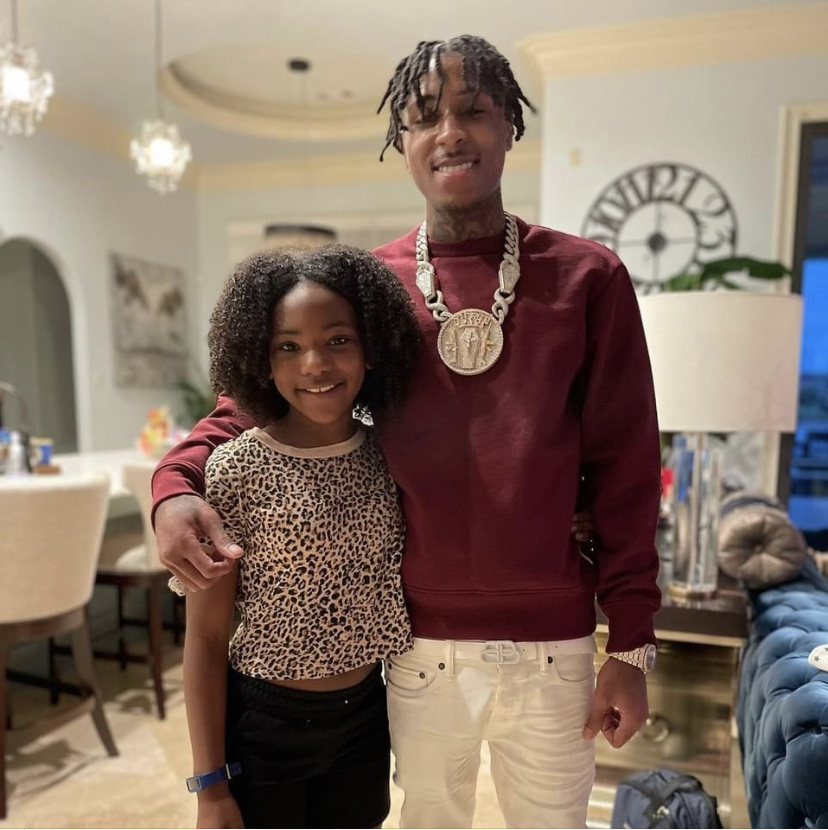 Kentrell DeSean Gaulden better know as NBA Yung boy was released on Oct.22nd. A Louisiana judge granted his bond. According to RapUp.com the government officials presented inaccurate evidence. The LAPD claims the car Yung boy was in was going 80-90 mph but the vehicle was actually going 40mph.

NBA still has to stand trail for the case. He just served seven months incarcerated. He had to pay $500k in cash to bond out. Kentrell is order to do drug testing. As well as home confinement in his Utah home. He’s on a ankle monitor. Is only allowed to have family living in his home. While only three visitors at a time and no one can stay the night.

He’s order to stay away from any firearms. The drug test will be random. He’s allowed limited freedom. He’s only allowed to go to certain places for business purposes. Fans are happy he’s home and hopes he can start performing soon. He did release a album “Sincerely Kentrell” which charted Billboards top 200. No features no promo just the love of his fans!

Praying everything works out in his favor. Mentally and physically he seems to be in good health. We pray they continues. He wasn’t doing to well before he got locked up. Glad he used that time to better himself.