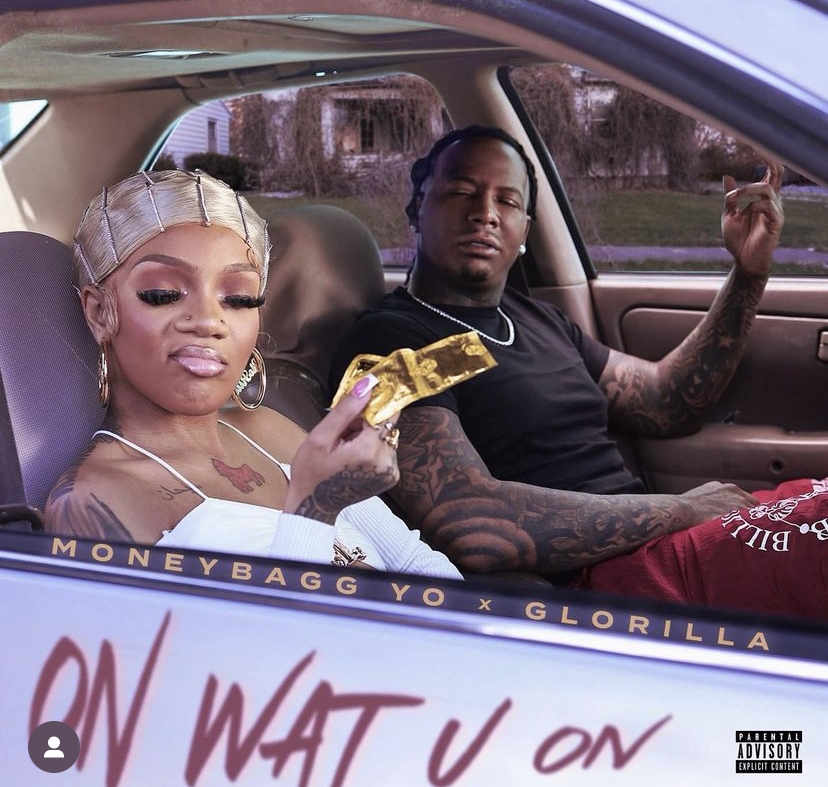 Money Bagg Yo just released a new single featuring Glorilla, “On Wat You On”. The creative director was on point with the remake of Baby Boy. A urban classic movie! A story of a toxic young couple trying get it right. In the original movie Jodi was played by Tyrese (actor & singer) and Yvette was played by Taraji P Henson (actor). Money Bagg and Glorrlla reenacted the movie tell me how they did below.

Did you like the video? I believe it captured the toxicity of their relationship in the movie. The lyrics matched the theme of the video perfectly. The intro of them pulling in the drive-through was classic. The visual as a whole definitely was reenacted correctly! Comment below what you think below! Be sure to follow my Instagram to keep up! Click the IG icon or DeAnna_kay1

Thanks for the support! Xoxo