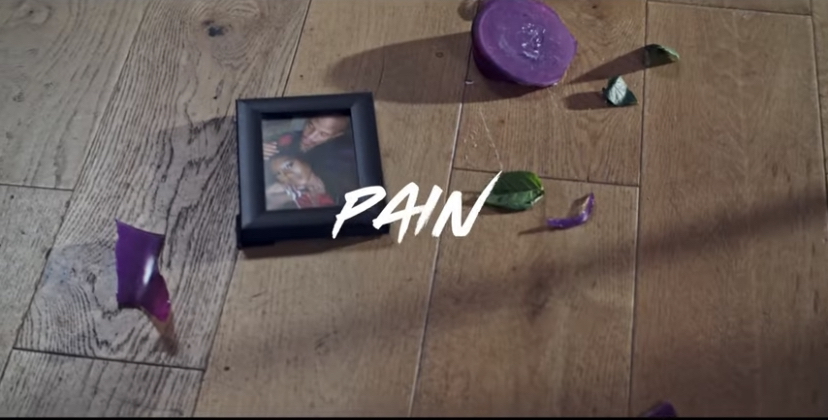 New Music and visual was released for Muni Long’s new single Pain. It literally just dropped at 12 midnight est. Pain is inspired by the Pain caused from a lover, homie and a man you thought was your friend. Yet lies and betrayal tore you two apart. Throughout the video you’ll see the transformation of hurt and Pain turn into fierce and confident!

Muni Long started off as a song writer. In recent interviews pacifically her Breakfast Club interview, she opened up about the obstacles she faced to become an artist. Bad contracts, million dollar law suits, even people paying themselves more than what was owed leaving Muni shorted.

Muni Long continue to strive in the music industry despite her hardship. Not allowing the bullshit to stop her she continued to build her success! Muni has written songs for major artist such as Mary J Blige Cry, Don’t wake me up by Chris Brown, Ariana Grande to name a few! During her time as a writer she went by the name Priscilla. Muni Long has reinvented herself and is focusing on her career as an artist.

Muni Long revealed she is happily married! She’s beautiful and talented. As well as an inspiration to not give up on your goals and dreams. It wont be easy, people will come and go. You’ll learn something new at each level. Whelp I wont hold you! lol I love Muni Long as you can tell. Time Machine and Sneaky Link by her are two of my favorites.

Check outt her new simgle Pain. Tell me what you think in the comments below..,