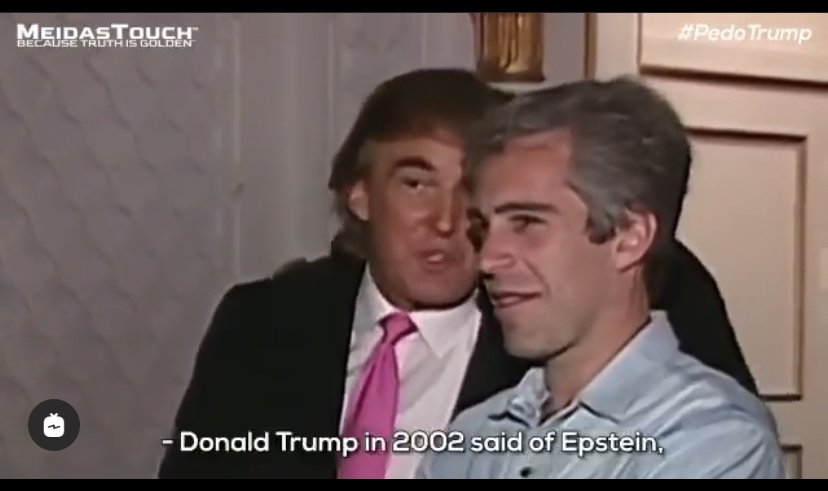 **please be advised that The DeAnna Kay Show does NOT support nor endorse any candidates party **
As we get closer to Election Day the adverting for each presidential candidate is getting very personal. While trolling on Instagram I found a very interesting advertising on President Trump. Now I can’t confirm nor support that this information is true.

With the #pedotrump is the hashtag thats trending. Its insinuating that President Trump is a pedophile, due to his very close relationship with Jeffrey Epstein. If you watched the news a few months ago Epstein was allegedly found dead in his jail cell, after being convicted of being a sex offender and running a child sex trafficking ring.

I say allegedly dead because some (conspiracy theorist) believes Epstein is alive and in hiding on his private island. Before his “death” Epstein released a flight login that had very high profile names on them! One of them names included our very own President Trump.

Epstein had a entry book of every one who visited his private island in which in federal documents indicate they were sex parties, featuring very young girls as young as 13. Look up “Pizza gate” if you don’t believe me.

The whole United States is on trail in Federal Court right now. A list celebrities, high class business people, Politicians and the list goes on… check out the advertising below, research Pizza Gate and then let me know your thoughts…