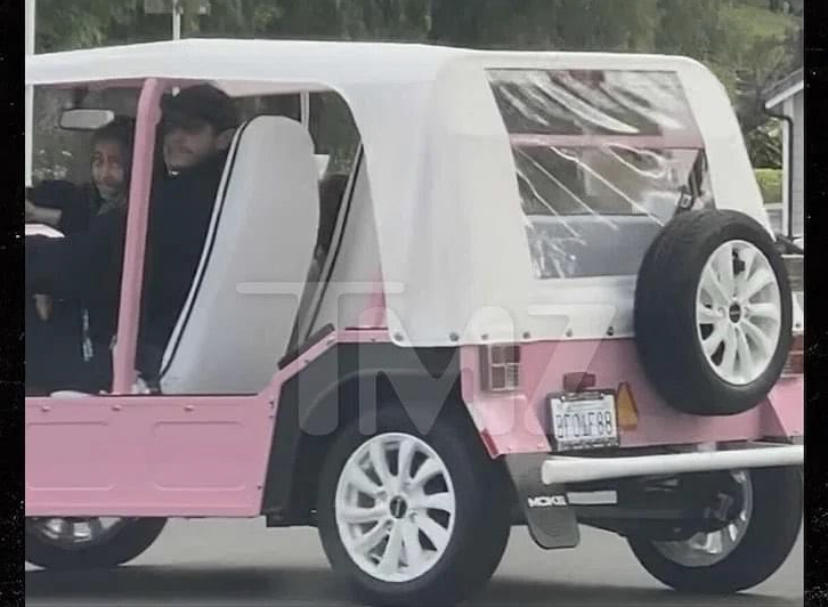 Kanye gone have a while fit! TMZ recently released as video of North West sitting on Pete’s lap while driving. Its just a quick ride around his neighborhood but Fans thought it was weird that shes on his lap. Especially since Pete’s old comedy video of him talking sexual about kids!

Kanye and Kim are currently separated and fighting in court to figure out their split. Kanye was verbal about how he DIDN’T want Pete around his children. This will for sure start another fight or lash out.