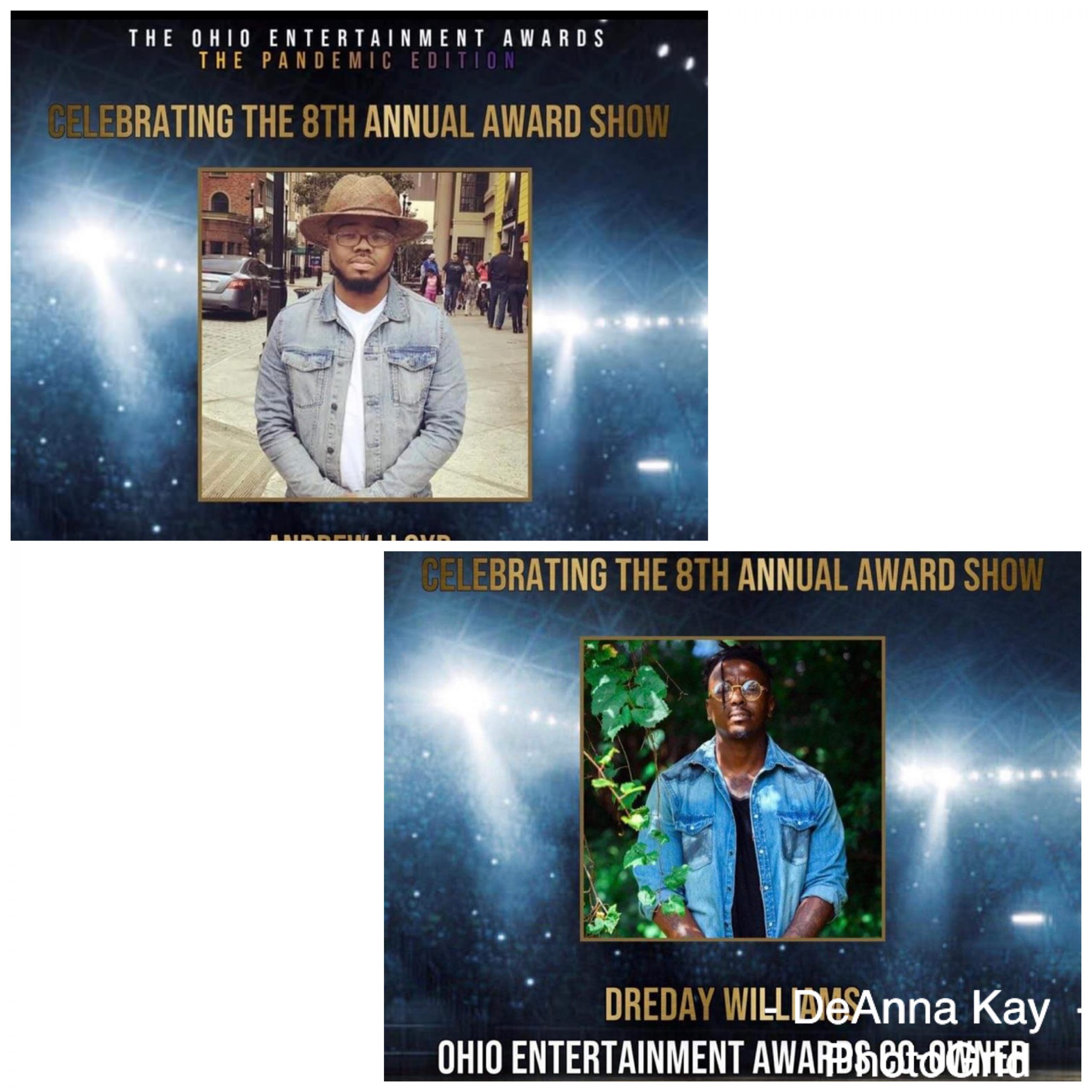 The show gives recognitions to artists, radio personality, local movies, podcast, people in the industry and much more! Showcasing artists work. Giving media personalities opportunities for presenting, and doing interviews. As well as Djing and photography.

Unfortunately Desean (Box) passed away. Prayers to his loved ones. Although Drew no longer had his brother physical with him, he’s there in Spirit. With great strength Drew continued doing the award shows. The awards was highlighted on Channel 3 news one year! Long Live Box! You’re truly missed.

Drew teamed up with Dre Day from Akron Ohio who’s also is in the media industry. Dre has put on artists showcases, hosted, was a rapper himself at one point and much more. The two have done the awards together a few years now and each year is dope! This year was no different.

Artists got to perform live in front of the audience. Awards were presented to multiple different areas in the media industry. They even allowed people to do interviews, and present awards. Myself being one of the presenters. Plenty of opportunities for everyone. And the experience was great! Thank you both!

The show was hosted by the beautiful Lisette Elena and Crisis Banks. Check out some of the people who won awards and who was apart of the show!

The show was amazing! Congratulations to everyone!

The dj was great. He played music that kept everyone turnt up. The live performances had the crowd hype! Many people were recognized this night and it was appreciated.

The drinks were delicious. The venue was beautiful. Everyone had a great time. Perfect opportunity to network with like minded individuals.

The atmosphere was very diverse. Rappers, poets, singers and photographers. Giving respect to all areas in the media industry. The event was full of business men and women all working towards their dreams. The event was so captivating. The love and support was felt. Multiple cities, different areas in the industry all coming together.

The Ohio Entertainment Awards gives people opportunities to showcase their talents. A networking space. There was so much talent in one room Sunday night.

Check out some more pictures below. Thanks again! The OEAs was a magnificent event. The work Drew and Dre put in is appreciated. Their hard work paid off. The event was packed.

Everyone looked great! The show went smooth. Everyone enjoyed themselves.

The photographers were great and didn’t miss a beat!

Congratulations to all the winners! Special thanks to Drew and Dre may you both be blessed. Thank you for providing a environment to display media talent.