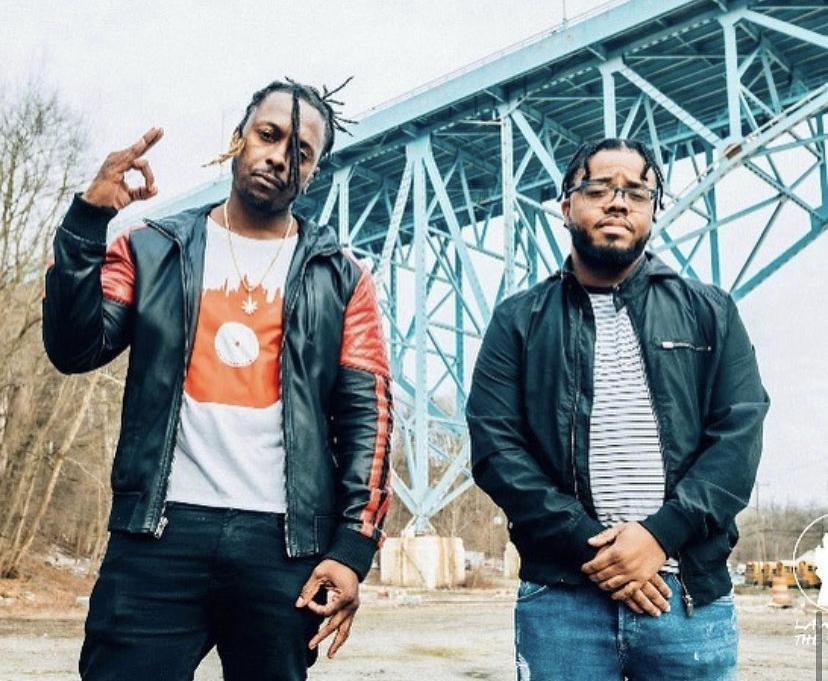 The OEAs is a great opportunity for everyone. Performances by the hottest local artists. Showing recognition for everyone in the business. The Ohio Entertainment Awards does a red carpet with interviews, photos, networking and more.

The Ohio’s Entertainment Awards originally started with Dre Loyd and his brother Box, unfortunately Box is no longer with us. May he Rest In Peace! Although Box is physically gone Drew found the strength to continue the legacy! He teamed up with Dre Day from Akron, Ohio. A artist, entrepreneur and so much more, there’s no limit to what these two can do.

Long Live Box! Your Legacy will forever live on. Drew has always repped your name. Each show he makes sure he gives credit to his brother for his contributions to the OEAs. This year he gave Dre Day his flowers as well. Drew acknowledged how Dre Day helped him expand his business and how much help he is/was through the process. Drew gained another brother through Dre and I love to see Black Kings progressing and stamping their names in the industry. Congratulations guys! Your putting so many people in positions to show case their work! Nine years strong and counting.

So prior to the event people were asked to nominate their favorite in each category. Once the top people were picked we (the people) had to vote. The awards were held at the phenomenal Kent Stage. Red carpet interviews, networking before and after the show.

The OEAs is a great opportunity to network with others. They’ll allowed people to present awards, myself included and artist to perform. Thank you both for your contributions to the media industry! Your hard work never goes unnoticed. Y’all really put others in position to win! That’s why you both will always be blessed! Myself and others are very thankful for the opportunities.

The OEAs is not the only event they host. They also provide show cases for artists with cash prizes. As well as being able to open up for major artists. Thank you! We truly appreciate you both for all you do! Check out more pictures below!

Follow the Ohio Entertainment Awards as well for more videos of the live performances. Thank you Drew and Dre for the wonderful opportunity. May you continue to proposer in life! It’s only up from here!

Long Live Box! Congratulations Drew and Dre! Your hard work never goes unnoticed. We (the media industry) thank you for everything.