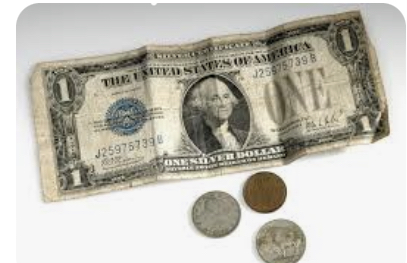 Ohio’s Minimum wage recently got an increase. That’s great for some but shouldn’t everyone get a increase in wages? The cost of living is at an all time high. Rent went up, groceries and every day basic items. Eggs are $9.00 at some stores, bags of chicken start off at $14.00! All of this is taking a toll on many families. Most people would say pick up hours! But the more hours you pick up the more taxes they take so in the end your still fucked! Should health care workers, teachers and other job field do a increase as well?

Here’s what I know!

Ohio’s minimum wage just saw its biggest boost in years, but it’s still considered inadequate for low-income workers to get by.

State of play: Statewide minimum wage increases each Jan. 1 to match the rate of inflation, per a 2006 voter-approved constitutional amendment.

The big picture: 2023 marks the highest one-year jump since the amendment was enacted.

Yes, but: Last year’s inflation spike means Ohioans are paying much more for food, housing and other essentials.