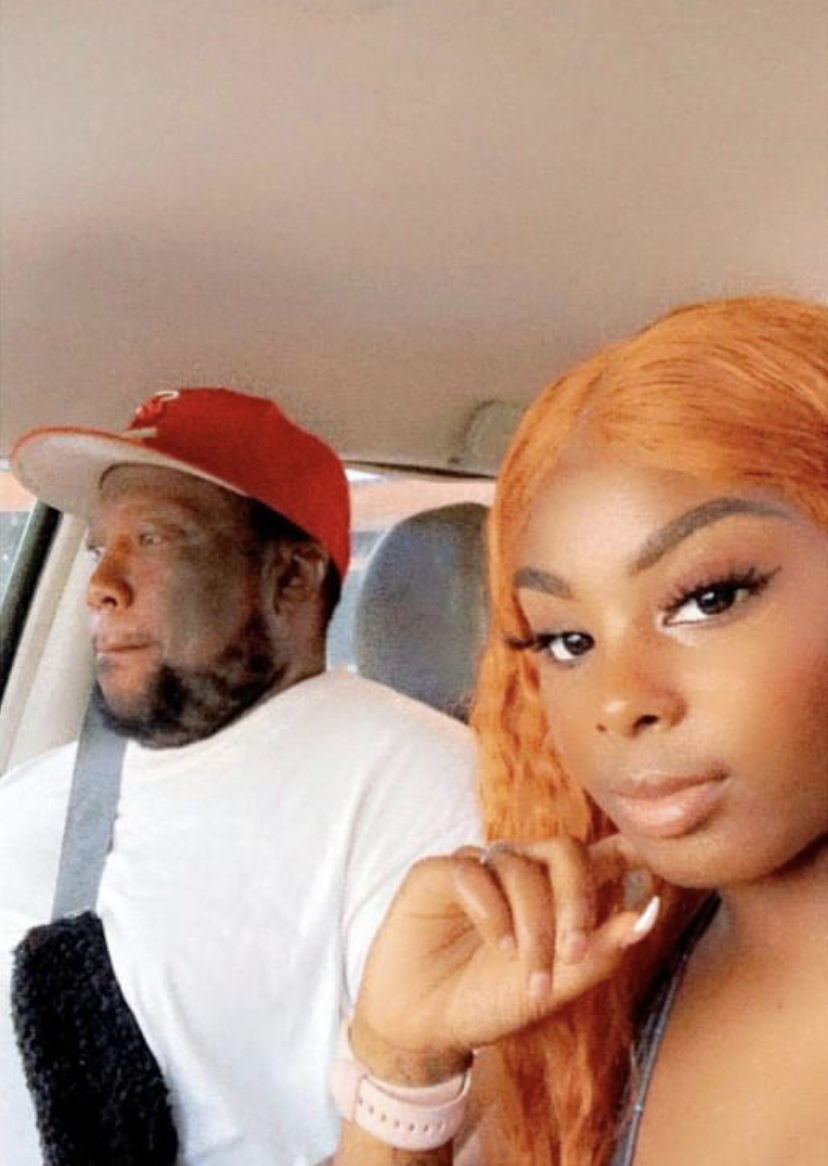 Y’all know I be trolling! And honey the nasty stuff I found today! Facebook has been in an uproar after a picture of Mike and his beautiful wife Deja was posted. Now before you stop reading he’s allegedly in his 60s and she’s 18! Originally we thought he was 47 because that’s what Deja said during her live Facebook.

I did reach out via comments on their post, to ask them their side of their story. Unfortunately the post has been deleted and I never got a response. So from the information I gathered Mike and Deja are currently married. They allegedly have a two year old daughter together. I did find proof of the child but not proof that the girl is his that’s why I said “allegedly”.

Mike originally was Deja’s godfather. Unfortunately her mother was in the streets and on drugs. Causing her to loss custody of her children. According to allegations on their Facebook post Mike had been “grooming” her since age 16, but has been in her life since age two! Deja’s mother even accuses Mike of having sex with her daughter when she was only 16. Threatening to get him charged with statutory rape.

Deja’s mother went live and was open about her past and her actions that resulted in losing her children. She also stated via live video she no longer deals with Deja. Facebook has had mix comments on the topic.

Some people commented he’s a pedophile and they shouldn’t be married. Some people said we (Facebook) should mind our business because she’s 18. Deja and Mike went live as well addressing people. According to Deja she’s “been grow” living on her own since age 16. Most of the post have been deleted but I put the links and Facebook for the information.

What’s your thoughts? Should he be in jail? Is this “normal”? Why do people choose to protect child predators? In the screenshot above said Mike like young girls. So this isn’t new or a surprise to people in their city. Mike also allegedly use to be in a intimate relationship with Deja’s mother!

If any new details are released I’ll keep everyone updated! At the moment Deja said she’s blocked on Facebook for 30 days. Mike page is active yet a lot of post have been deleted since he received so much backlash.

An update from the mother was uploaded!

The young woman Mercedes has been posting all the information after being told to mind her business! Like I stated before some people was on their side and telling people we shouldn’t get involved. Check out her Facebook page for more! Click the link below